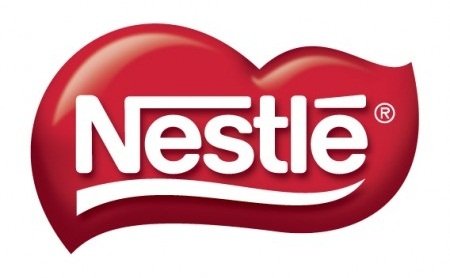 Nestle Nigeria is reducing capital expenditure to its lowest level in five years following a currency devaluation that has reduced consumer spending across the country.

Tough economic conditions have been triggered by the sharp fall in the price of oil, Nigeria’s main export.

At the annual Africa Investment Summit, held in Lagos, Dharnesh Gordhon, Chief Executive of Nestle Nigeria, explained that although the firm plans to curtail expenditure on assets such as land, building and equipment, the price of products will not be reduced accordingly.

“We realise that consumers are finding things tough… but at the same time we cannot pass on cost,” Gordhon commented.

Safety concerns caused by the Boko Haman insurgency in the north have also limited the company’s product distribution plans.

Gordhon said the Nigerian unit of the world’s biggest food group Nestle SA had invested $400 million over the past six years into its food and cereal business to lift capacity.

He said the firm would spend $200 million over the next 18 months to maintain growth, such as investing in packaging which currently has to be imported, but would shift its focus to managing costs given the challenges facing the economy.