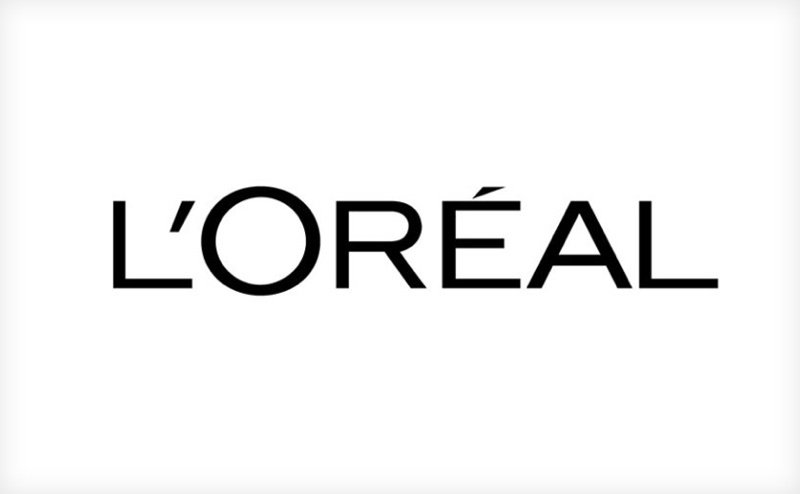 Nestlé has announced a $10 billion company revamp in a bid to boost profitability with the company said to be ‘actively managing’ its product line-up. However, its L’Oréal investment is said to be secure, for now.

Nestlé activist investor Dan Loeb from Third Point is said to have set out a strategy for the company to engage in a profit strategy over the scale of the business, with Nestlé Chief Executive Officer Mark Schneider thought to have agreed to plans.

However, Schneider stopped short of divesting the company’s 23 percent stake in L’Oréal, which he said was a ‘fabulous’ investment stating its approach to company is ‘currently’ not changing. The announcement follows speculation over the company’s share in the company following the death of Liliane Bettencourt last week.

The move heralds a shift from its known sales-focused strategy, with the company aiming for underlying trading operating profit margins between 17.5 and 18.5 percent by 2020, up 16 percent from 2016, according to the Financial Times. It will be the first time the company has a set a fixed profitability target.

Speaking at the Corinthia Hotel, London, Schneider stated that the company will focus on coffee, bottled water and pet care, with a move away from chocolate and sugary snacks, with selective investments and divestments said to affect around 10 percent of the business.

Speaking of the plan, Schneider stated, “We’ll need to trade out of some product areas and into others. We’ll act decisively, and the U.S. confectionery is a good example of that.”

The company’s skin-health business was another area the company was keen to develop, with the area being labelled a ‘strategic fit’, while the company will also cost-save in staffing with plans to reduce its seven sites in Paris down to just one, while also consolidating its Veyey operations.

It’s thought the adoption of a profit target by the US company is the start of a strong shift for large food companies as consumers continue to seek a greener angle to their mass-market buys. Meanwhile a strong push by investors to cut spends and develop into more lucrative areas is said to be on the up.