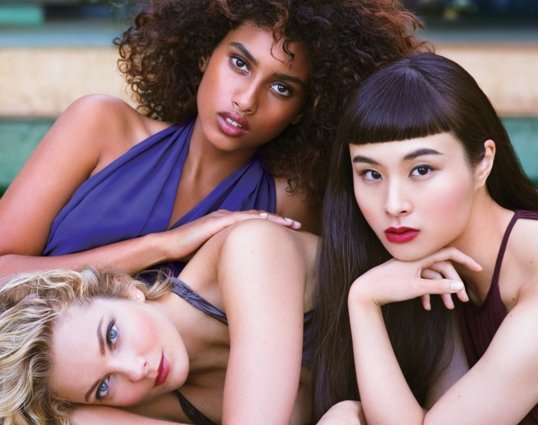 Shisiedo has reported a 75.9 percent increase in operating income for the first quarter of fiscal 2016. The impressive rise was attributed to higher margins, improvements in the product mix, and a decline in the cost of sales ratio thanks to structural reform.

Net income for the period rose a staggering ¥24.8 billion to ¥27.3 billion thanks to one-off gains – namely the sale of IP rights for the Jean Paul Gaultier fragrance business and the sale of land.

Consolidated net sales for the three months ended March 31, 2016 were up 1.4 percent (4.6 percent on a local currency basis) to ¥213.3 billion with growth in Japan, China and Travel Retail offsetting the loss of Jean Paul Gaultier.

It looks like the considerable investment the company has made in its travel retail business in the last year is starting to pay off, with sales up 50.6 percent to ¥6.2 billion. “The Shiseido Group actively strengthened marketing investments including the opening of counters and increase of store personnel in the Travel Retail Business,” the company revealed in a statement.

The company has now turned its attention to the Americas business, with significant investment in two new R&D hubs, plus the relocation of the Bare Escentuals headquarters, presumably designed to turn around the less-than-stellar 1.7 percent decline in sales the region reported for 1Q 2016.

On the back of these results, the company raised its sales forecast for the first half of the year by ¥3 billion.