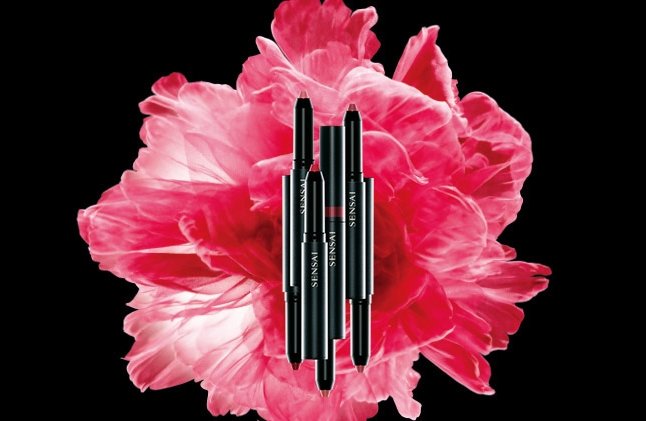 Japanese cosmetics giant Kao has reported an uplift in net profit to the tune of 73 percent, reaching ¥20.8 billion for the first quarter of the year.

Sales were up a more modest 2 percent year-on-year to ¥335 billion, thanks to a buoyant performance by Kao’s Bioré and Curel skin care brands in Japan, while its Kanebo and Sofina brands gained ground.

Operating profit soared 51 percent to ¥34.4 billion, thanks to growing sales of high-margin consumer products, according to a report published by Nikkei Asian Review, and in Japan, the company’s core market, operating profit surged an impressive 62 percent to ¥21.7 billion. The company also performed well in the wider Asian market, particularly in China and Indonesia.

Kao has reiterated its sales forecast for 2016, predicting a 2 percent rise in sales to ¥1.51 trillion and a 14 percent increase in net profit to ¥120 billion.