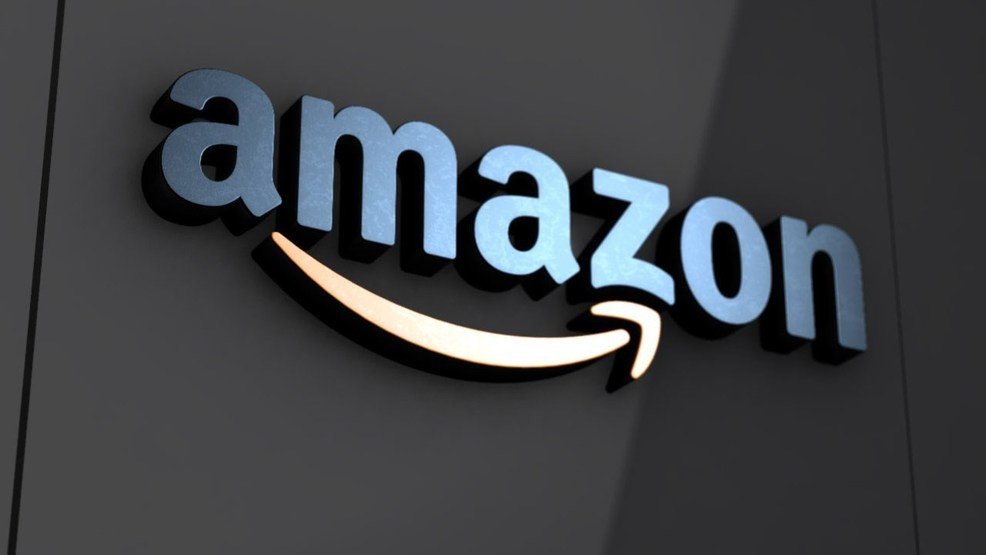 Amazon China is reportedly in talks with NetEase to merge its China-import business with the internet giant’s Kaola platform, which sells imported products, according to business magazine Caijing.

While both NetEase and Amazon declined to comment on the speculation, NetEase shares rose 3.5 percent in early trade in New York on Tuesday following the reports.

According to the article, NetEase initiated the talks with the merger occurring through a stock swap. The rumored partnership comes at a time of development for Amazon within Asia with the company having recently signed a deal with Western Union to better accommodate consumers across the region. However, this deal did not include China.

Amazon has been attempting to make headway in China and compete against the behemoths Alibaba Group and JD.com. As of mid-2018, Alibaba led the pack with a 58.2 percent share of the e-commerce market in the country while Amazon held less than 1 percent share.