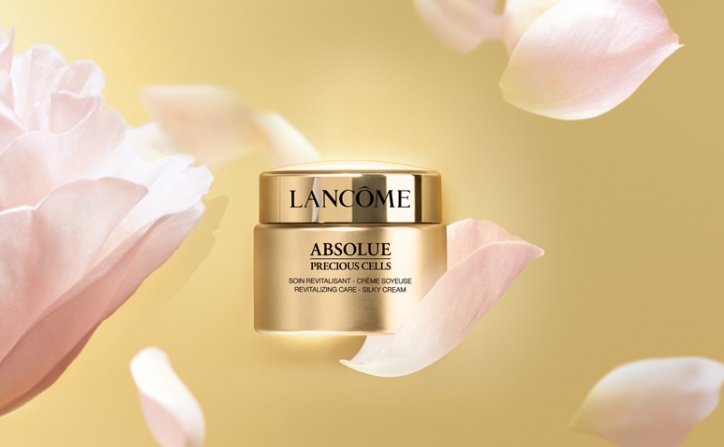 In a week where most of Europe is still reeling from the UK referendum result, it seems an apt time to question whether beauty brands have any place in the various debates raging on any given day, at any given time around the world. Yes, politics. Can beauty brands be all things to all people, or do they need to pick a side and stand proud in defence of a set of beliefs – or to put it in marketers’ terms, core values?

Don’t panic Leave camp, we’re not actually talking about the EU this week – no, it’s all about Lancôme and the curious case of the cancelled concert. For it’s been a month since the L’Oréal-owned prestige brand called time on a planned promotional concert in Hong Kong ‘for safety reasons’ (that old nugget) after a Chinese tabloid incited its readers to take to the internet to register their dismay over a certain artist who was billed to perform.

That singer was pro-democracy activist Denise Ho, who has been vocal in her criticism of the brand’s reluctance to speak out on the issue ever since, even accusing them of attempting to bury the story with a timely personnel change.

Indeed, Lancôme has been resolutely silent on the subject. But was that wise? According to a poll conducted by YouGov’s BrandIndex in both China and Hong Kong, perhaps not (source: Campaign Asia-Pacific).

Interestingly, the YouGov data shows that the ‘buzz score’ (a calculation reached by the number of positive minus negative comments online) in China remained relatively stable between 1 to 21 June (the concert was cancelled in the first week of June), while in Hong Kong, that score took a nose dive, plunging from +8 to -37, only recovering slightly to -22 on 30 June.

Meanwhile purchase consideration among females in China, while rising ever so slightly around the time of the cancellation, has now returned to levels seen at the end of May. In Hong Kong, however, it’s plummeted from 18 percent on May 29, to just 4 percent between June 12 and 18. And at June’s close, purchase consideration was still less than half of previous levels, at 8 percent.

It appears that the Lancôme’s fence is looking increasingly uncomfortable, and until it plants itself firmly on a chair on one side of the table or the other, it’s going to continue to suffer, in Hong Kong at least.

It would be interesting to see an analysis of Listerine’s popularity in Hong Kong over a similar period; the Johnson & Johnson-owned mouthwash brand ‘dropped’ Ho as spokeswoman shortly after the Lancôme hoo-hah, but has since claimed this was part of a planned switch in marketing focus to the product.

What’s interesting it that the more outspoken brands out there have proven that high profile political beliefs can be good for business. Lauder-owned MAC has raised fantastic sums for the fight against HIV and Aids via the sale of its Viva Glam lipstick and The Body Shop – a champion of human rights since its inception, even organised a street march and petition in Seoul, Korea to raise awareness of domestic violence. Perhaps it needs to have a word in its stablemate’s ear?