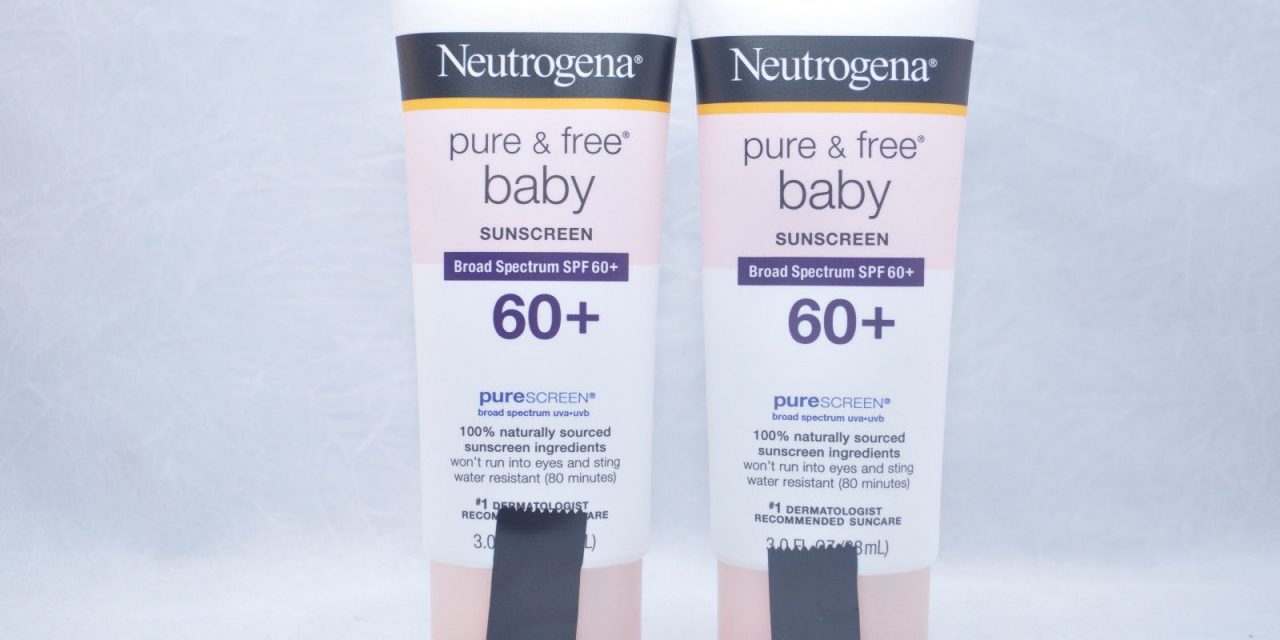 A Californian federal judge has been called on to certify a lawsuit against the Johnson & Johnson-owned Neutrogena brand regarding the ‘misleading’ naturally-sourced labelling on its Pure & Free sunscreen products.

The new development, a consumer survey that concluded the majority felt the label claims suggested a 100 percent natural product, has caused Judge Wilson to extend the lawsuit. Johnson & Johnson lawyers have dismissed the survey as ‘violating every rule in the book,’ according to Law 360.

The company has challenged the extension based on the lack of evidence stating, “…each of the products at issue is comprised entirely of natural ingredients, as opposed to just the ingredients that protect the user from the sun’s rays.”

The case has been running since 2013 when plaintiff Julie Fagan accused Neutrogena of making false claims of being ‘naturally sourced’ due to the products containing synthetic ingredients such as methylisothiazolinone.