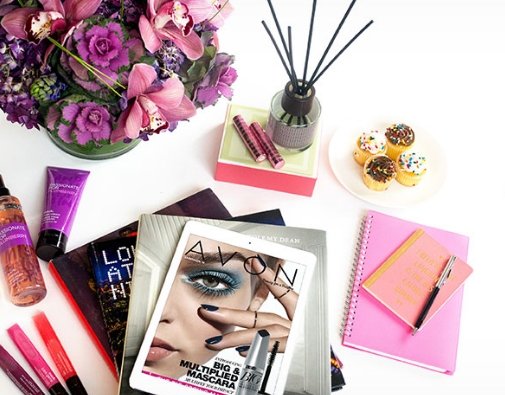 New Avon’s latest hire, Tom Conophy, who joined the company as CIO from Staples in September, has quit after just six weeks in the role, according to a report published by The Wall Street Journal.

Conophy left New Avon for AutoNation, where he is now Chief Technology Officer.

Both New Avon and AutoNation declined to comment further on the move, when approached by The Wall Street Journal.