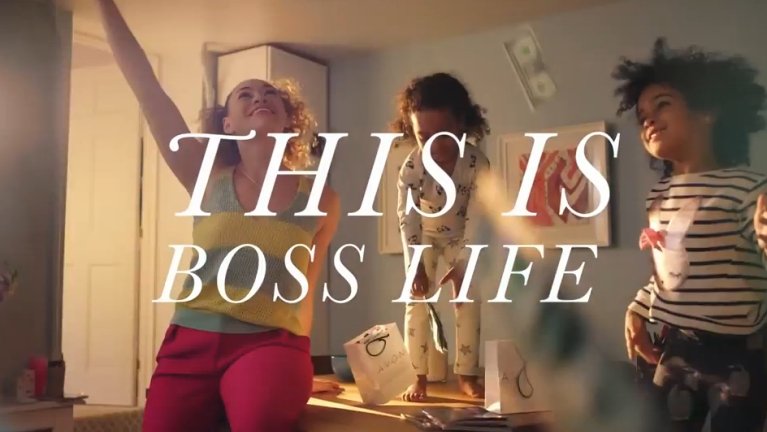 The North American arm of Avon has initiated a new recruitment drive aimed at reaching millennial women in a bid to reinvent the image of its famed reps, according to a report published by USA Today.

The direct sales giant has launched a new campaign, called Boss Life, on Facebook, which will also air on TV, radio and appear in print. The ad features a young woman who has paid off her college debt through her representative role, a mother who is able to work around the demands of caring for her children and a husband and wife team.

“There’s not one, single profile of an Avon representative,” CEO Scott White told USA Today. “It’s focused on allowing a woman to be able to build their business around the flexibility of her own hours, the freedom to work full time, part time, or somewhere in the middle and to work wherever she wants.”

The drive follows on from rival direct sales firm Mary Kay’s announcement at the start of the year that nearly half of its new recruits were aged 18 to 34.