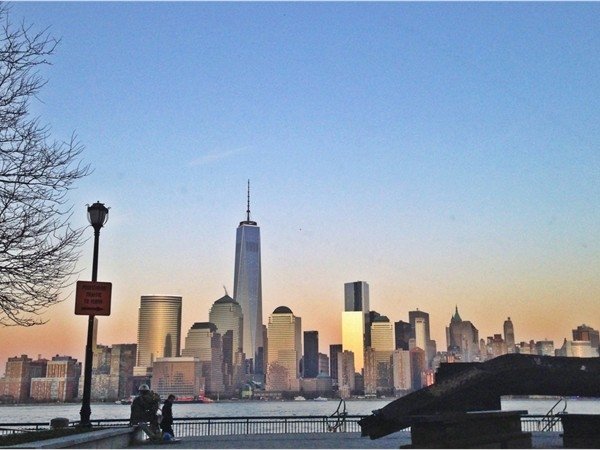 New Jersey state officials have offered New Avon $31.7 million over the next 10 years in a bid to secure the company’s relocation to Exchange Place, Jersey City, a move which is said to create 396 new full-time jobs.

The attractive offer comes as both New York and New Jersey fight it out to entice the new Avon offshoot company to set up headquarters in their respective areas, in a bid to benefit the local community.

New Avon is also said to be eyeing up a potential 123,600-square-foot facility in Brooklyn, with New York also offering the company ‘significant incentives.’

According to The Jersey Journal, a spokeswoman said, “As we pursue our goal to transform New Avon into the best social selling company in North America, we are reviewing all aspects of the business, including real estate decision.
“Going forward, our plan is to be in the N.Y. metropolitan area, and we are currently exploring specific locations.”