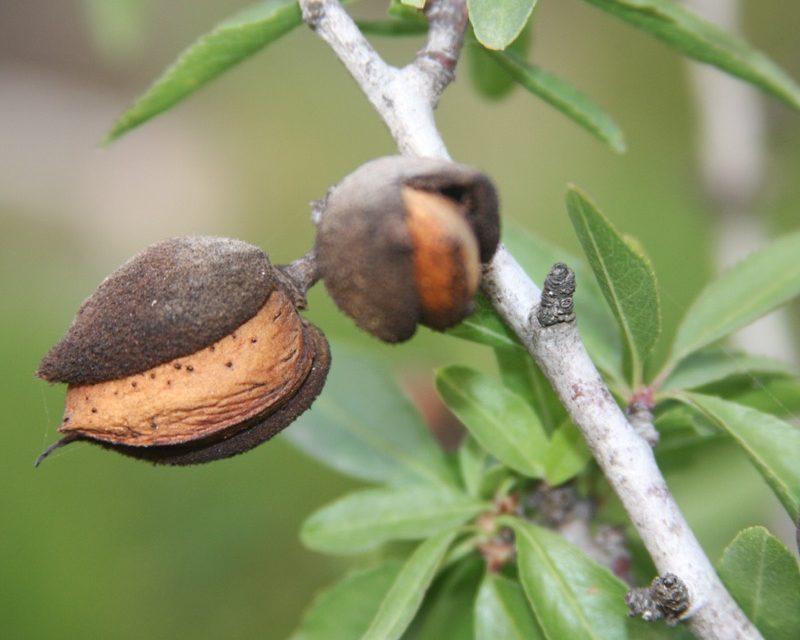 Australian oil company Proteco has commissioned a new refinery in order to produce refined nut oils destined for the cosmetics industry, according to a report published by the South Burnett Times.

The company is investing AUS$3.2 million in the new Queensland-based plant. Proteco has experimented with producing nut oils in the past, but a lack of facilities forced the company to outsource the refining process.

“We would ship some of our crude almond oil overseas to have it refined and then ship it back so we could start developing some local markets within Australia,” Proteco owner Josh Gadischke explained to the South Burnett Times. “That added a big cost to the product but it did allow us to open up some new customer channels and give us confidence to invest the capital.