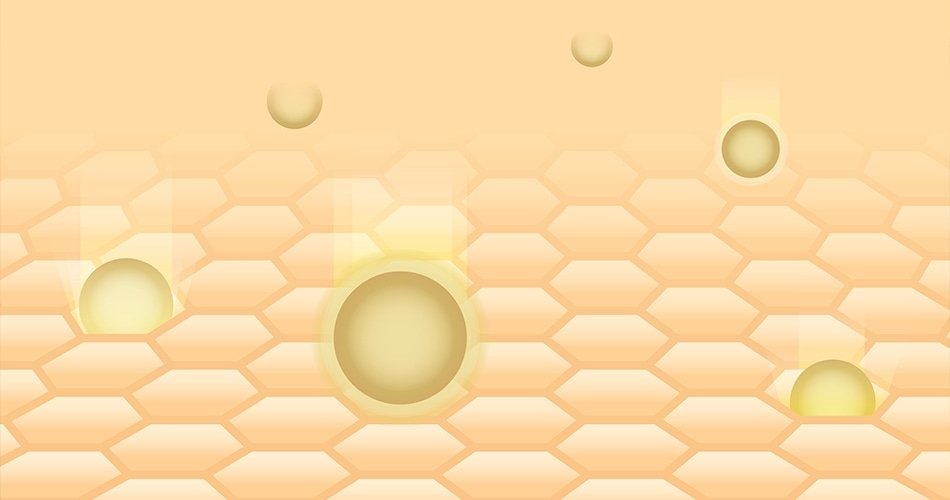 Researchers at the University of California San Diego have created an approach that has resulted in the ultimate ‘natural sunscreen’ with ‘the development of nanoparticles that mimic the behavior of natural melanosomes.’

According to a report published in the American Chemical Society journal ACS Central Science, chemists, material scientists and nanoengineers the nanoparticles work in the same way as the melanin-producing structures in that they protect against harmful UV rays.

Nathan Gianneschi, head researcher and Professor of chemistry and biochemistry, materials science and engineering and nanoengineering at UC San Diego, said, “Basically, we succeeded in making a synthetic version of the nanoparticles that our skin uses to produce and store melanin and demonstrated in experiments in skin cells that they mimic the behavior of natural melanosomes.”

According to the University of California, the researchers ‘prepared melanin-like nanoparticles through the spontaneous oxidation of dopamine – developing biocompatible, synthetic analogues of naturally occurring melanosomes. Then they studied their update, transport, distribution and ultraviolet radiation-protective capabilities in human keratinocytes in tissue culture.’

The development is potentially significant for the personal care industry due to the fact that the synthetic particles were distributed round the body like normal melanin within human keratinocytes, while also protecting the skin from DNA damage caused by UV radiation.

Suhair Sunoqrot, Biopharmaceutical Scientist at the University of California, Berkeley, told the Scientific American, “Understanding these nanoparticle-skin interactions will give better insights [into] their efficacy as sunscreens or topical treatments for skin diseases.”