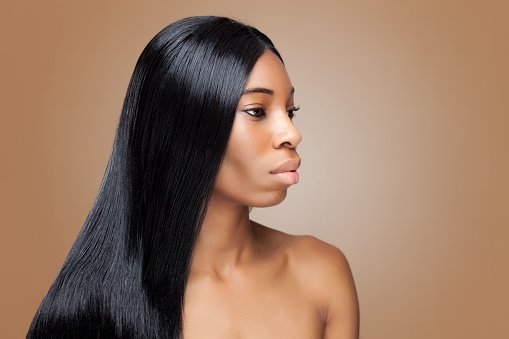 THE WHAT? A new study by the Journal of the National Cancer Institute has found that the use of hair straightening products and chemical hair straighteners may considerably increase the risk of developing uterine cancer among those who frequently use them.

THE DETAILS Researchers tracked 33,947 racially diverse women, aged 35 to 74, for an average of nearly 11 years. During that time, 378 women developed uterine cancer.

Study leader, Alexandra White of the US National Institute of Environmental Health Safety (NIEHS), said in a statement that, “We estimated that 1.64% of women who never used hair straighteners would go on to develop uterine cancer by the age of 70, but for frequent users, that risk goes up to 4.05%.

“However, it is important to put this information into context. Uterine cancer is a relatively rare type of cancer.”

THE WHY? Researchers found that the odds of developing uterine cancer were more than two and a half times higher for women who had used straightening products more than four times in the previous year.

Other findings included that the link between straightener use and uterine cancer didn’t differ by race in the study.

However, Che-Jung Chang of NIEHS said, “Because Black women use hair straightening or relaxer products more frequently and tend to initiate use at earlier ages than other races and ethnicities, these findings may be even more relevant for them.”

According to the Guardian, “Earlier studies have shown that hair straighteners contain so-called endocrine-disrupting chemicals.”