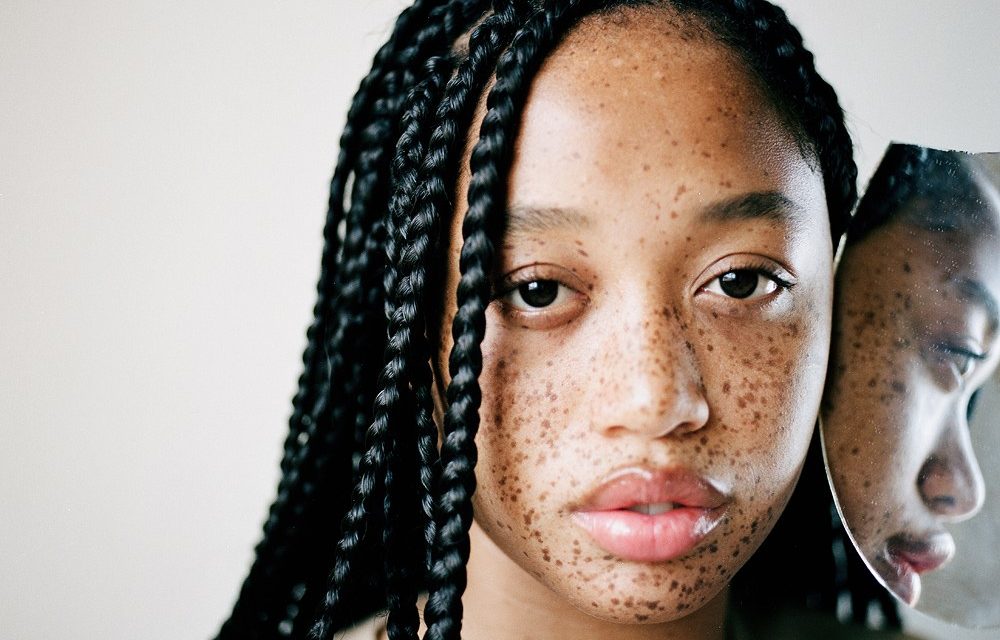 New York has announced landmark new guidelines that states policies that ban natural hairstyles such as cornrows or braids are now illegal and punishable by law, according to a report by Vogue.

The guidelines, released by the New York City Commission on Human Rights, has been heralded as a historic step in abolishing racial discrimination in the city, particularly targeting black men and women.

Promoting equality for all and combating the concept that black hairstyles, such as cornrows, braids twists and Bantu knots, are ‘unprofessional’, the guidelines have come into force following reports of employee discrimination within Manhattan, Queens and the Bronx.

New York City’s First Lady Chirlane McCray said in a statement, “Bias against the curly textured hair of people of African descent is as old as this country and a form of race-based discrimination.
“There are too many places, from schools to workplaces and beyond, where the idea that the hair that grows on the heads of people of African descent is, in its natural state, not acceptable. That prejudice extends to traditional hairstyles, designed as much for practicality as for beauty, but are seen as undesirable by European standards. This bias is deeply embedded in the messages, spoken and unspoken, that we receive every day.”

Carmelyn P. Malalis, NYC Human Rights Commissioner and Chair, continued, “Policies that limit the ability to wear natural hair or hairstyles associated with black people aren’t about ‘neatness’ or ‘professionalism’; they are about limiting the way black people move through workplaces, public spaces, and other settings.”