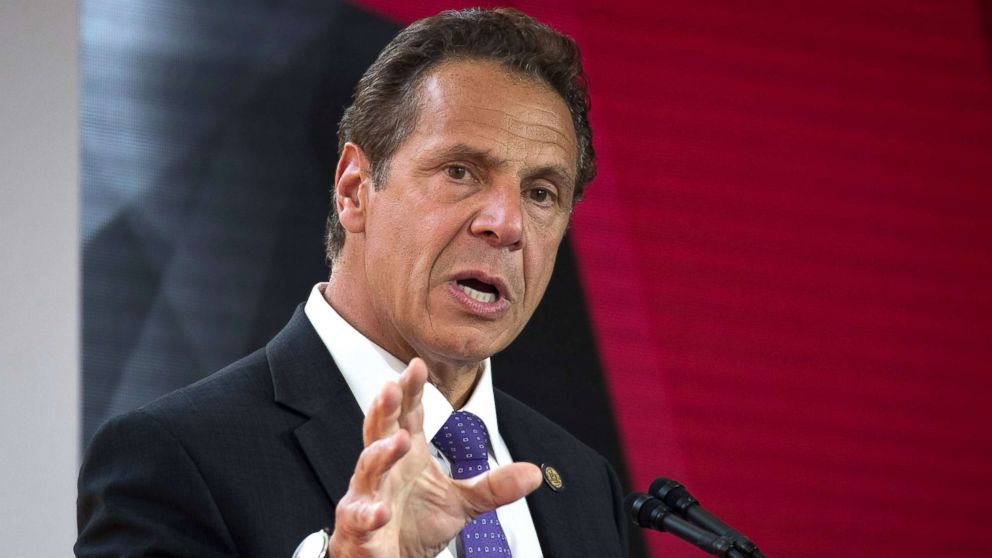 THE WHAT? New York Governor Andrew Cuomo has signed into law a bill that bans all but trace amounts of 1,4-dioxane in personal care and cleaning products, a move which has provoked industry reaction due to the estimated $2 billion it will take to implement, according to a report by Chemical Watch.

THE DETAILS The bill ((S 4389B/A 6295A) looks to eliminate 1,4-dioxane contamination in drinking water by restricting the amount found in consumer products.

Having cleared legislature in June and approved by Cuomo earlier this month, the law allocates a put down schedule that will see permissible levels set at ten parts per million (10ppm) for cosmetics down to 1ppm for personal care products by the end of 2023. Meanwhile starting 2025, the environmental department will determine whether the trace elements should be lowered further.

THE WHY? The bill is said to have been created due to an increased amount of water contamination of 1,4-dioxane and no federal regulation.

Cuomo stated, “This new law builds on our efforts to protect and preserve our drinking water resources from these unregulated chemicals that threaten the health of New Yorkers and the environment.”

However, lobby groups who opposed the bill have voiced their concerns, with the American Cleaning Institute stating, “The level of 1,4-dioxane in products is already so low that being forced to lower it further is in some cases not feasible. In effect, this bill could ban these types of common household products in New York State.”