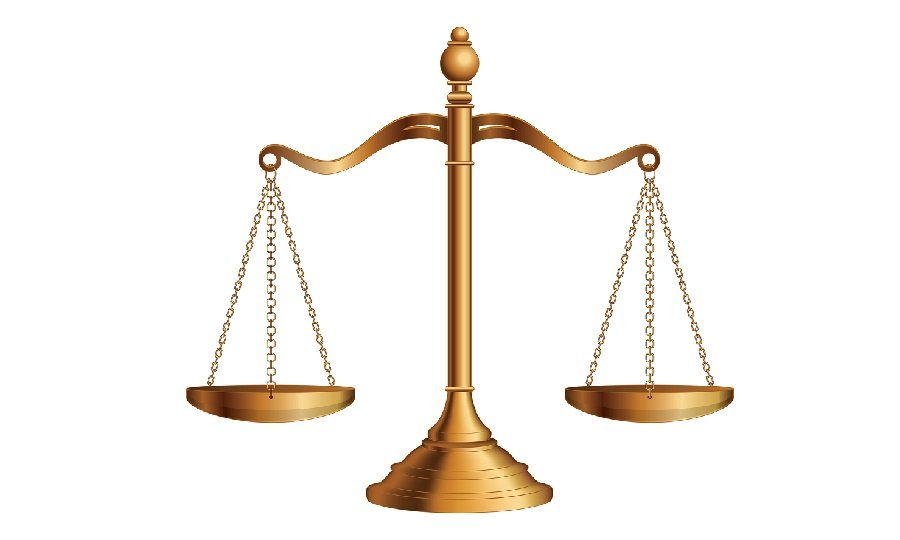 THE WHAT? A New York court has ruled that a model will not be able to proceed with a lawsuit against a series of online retailers, including Walmart, Amazon and Ulta Beauty, which charged the e-commerce platforms with displaying her photograph without her permission, according to a report published by Reuters.

THE DETAILS The images in question featured model Patty Ratermann shot for Quickframe and destined to be used on Instargram. The images were later used to promote Avene skin care products on the websites named as defendants. Ratermann claimed that her deal with QuickFrame did not cover the use of the imagery by retailers such as Amazon, Walmart and Ulta.

THE WHY? The judge agreed with the defendants’ argument that New York’s privacy laws does not protect a property interest in an image and were designed to protect citizens from having their identity used for someone’s commercial gain.