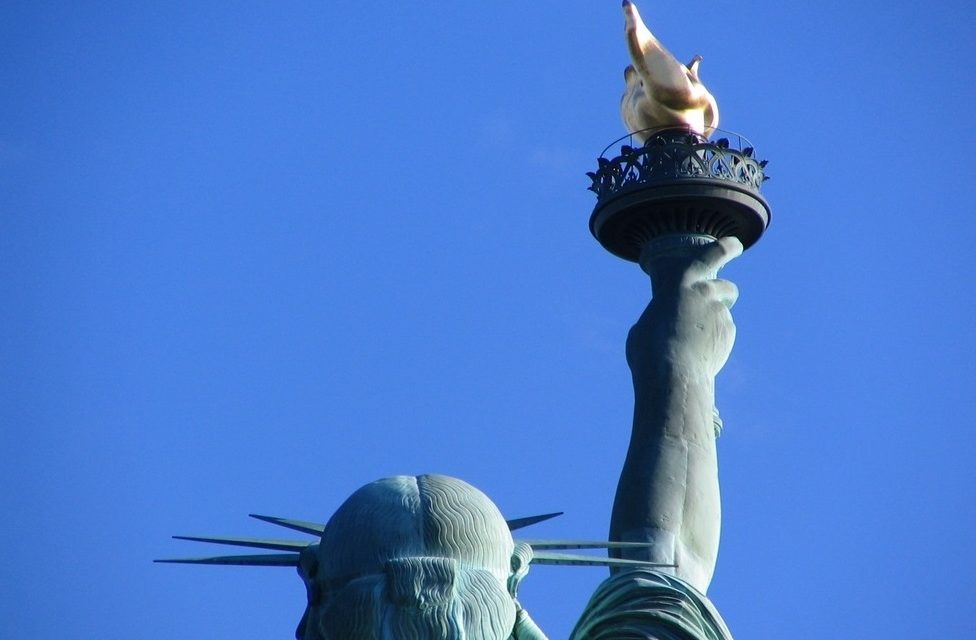 New York State has proposed a ban on the import and sale of cosmetics tested on animals, according to a statement posted on Cruelty Free International’s website.

The bill, which if passed, would make the state the first in the US to usher in cruelty-free legislation, proposes a phase in period, after which the sale or import of any cosmetics products tested on animals will be prohibited, mirroring the approach taken by the European Union.

New York has already outlawed the practice of animal testing within its boundaries where alternative methods exist. The next step for the New York Cruelty Free Cosmetics Act is to be heard in committee before proceeding to a floor vote.

“We applaud Assembly member Rosenthal for championing this ground-breaking legislation that would make New York a cruelty free cosmetics zone. It sets an example for the rest of the United States to catch up with the global demand for safe and humane cosmetics.” said Monica Engebretson, North America Campaign Manager for Cruelty Free International.