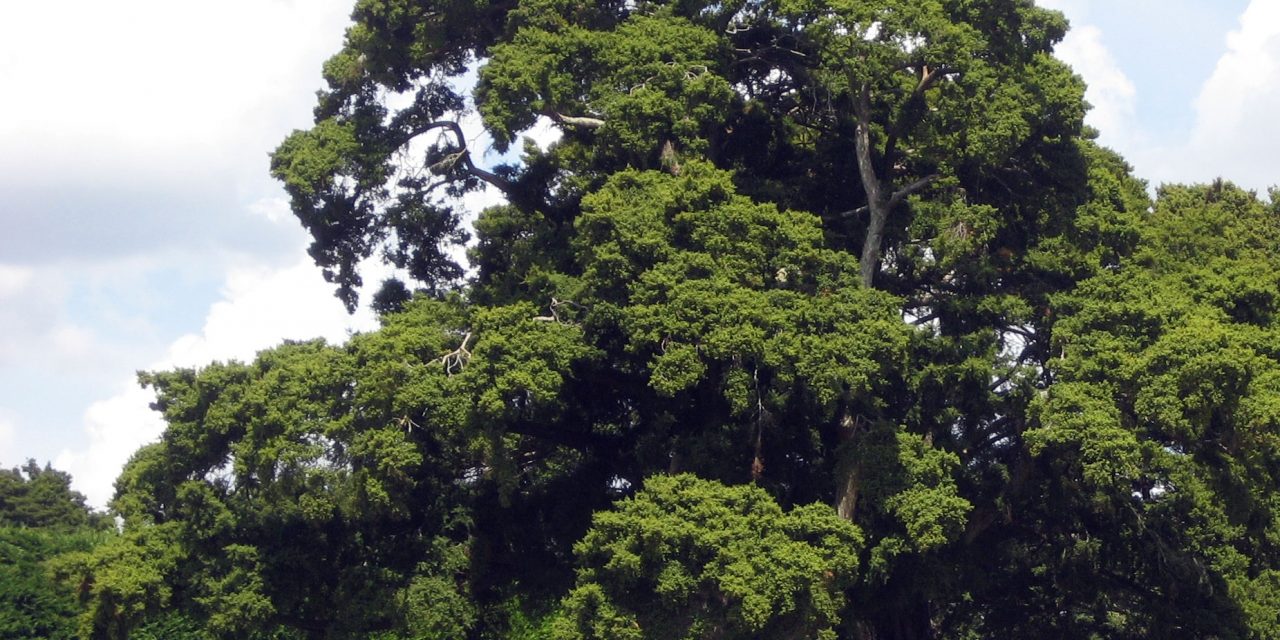 Personal care brands based in New Zealand are riding high on the demand for natural cosmetics and capitalizing on the increased demand for products containing an extract from totara trees.

The ingredient is being used in products ranging from toothpaste to anti-acne cream and is being extracted by Wairarapa-based Mende Biotech, which is selling the ingredient to companies following 17 years of research.

The company’s sales were said to have raised 130 percent in 2015 due to the increased desire for the effective ingredient, with beauty giant giving the company it’s most profitable business from 2007 to last year, when it was said that oral care companies surpassed the global behemoth in their demand for the totara extract.

Apparently minute amounts of totarol, the totara extract, can provide a holistic and natural replacement for antiseptics and antibiotics and is registered in the ingredients lists of giants such as Jurlique, L’Oréal, and Living Nature, also based in New Zealand.

However, according to Mende Biotech, the popularity of the ingredient is being seen predominately in the oral care market. Sales and marketing manager of natural health company Red Seal Sue Millinchip told www.scoop.co.nz, ““The toothpaste business has increased exponentially. We can’t keep up with demand. Although you don’t swallow toothpaste, the mouth is the most absorbent part of the body.”

Indeed, such is the demand that the company has now installed new equipment amidst plans to increase toothpaste production following an 83 percent boost in exports and 40 percent rise in domestic toothpaste products containing totarol.