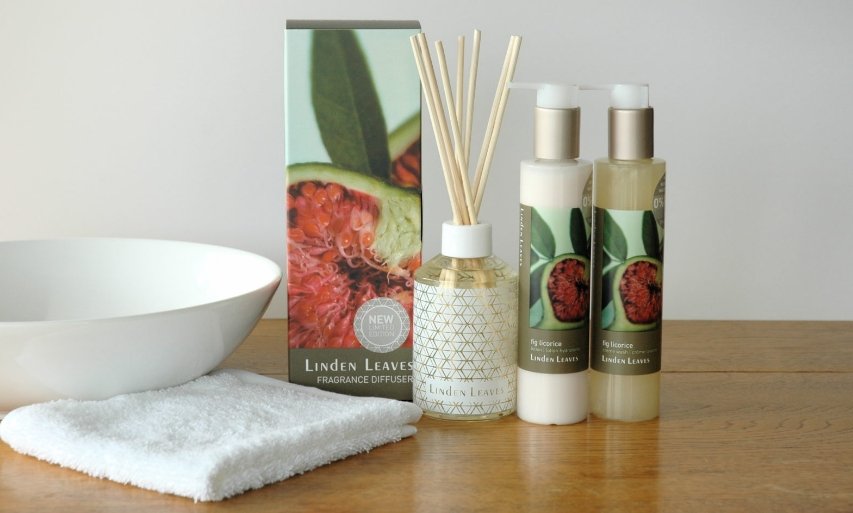 New Zealand cosmetics companies are protesting the requirement to test their products on animals in order to be approved for sale on the Chinese market, according to a report published by Stuff.

The Executive Director of New Zealand’s Cosmetics, Toiletries and Fragrance Association, Garth Wylie told Stuff that the trade body was ‘strongly opposed’ to the Chinese regulations for skin care and cosmetics products, and considered them to be a trade barrier. “Animal testing is the one area that companies have found the most distasteful, because none of them want to do it,” he said.

The CEO of popular made in New Zealand brand Linden Leaves, Peter Allard revealed that it would cost more than NZ$250,000 to register the brand’s complete product range with the Chinese authorities in accordance with the regulations, and that he was not prepared to compromise on his anti-animal testing stance.

Allard has taken his objections to Trade Minister Todd McClay and is seeking an assurance that the government will lobby China to change this ‘obvious trade barrier’.