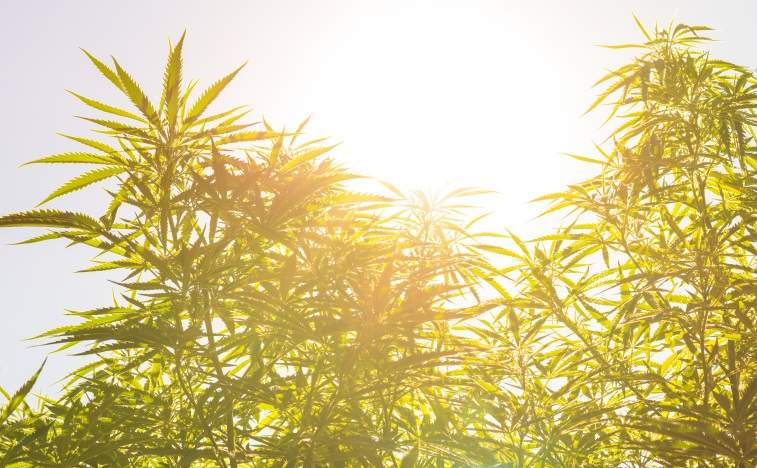 Australian CBD company Bod Australia and NewH2, the innovation arm of Health & Happiness Group, have announced a global agreement that will see NewH2 acquire a minority stake in the company in order to further commercialize Bod’s CBD products.

As part of the new partnership NewH2 will make a $5.5 million strategic investment in Bod, with NewH2 subscribing for 14,864,865 new shares in Bod at $0.37 per share. The investment firm will effectively own a 17.64 percent stake in the company as well as being able to appoint two directors to its board.

While NewH2 will have the exclusive right to commercialise Bod’s range of CBD products, such as nutraceuticals, skincare, tinctures, hemp seed oil and lifestyle products, Bod will be able to make use of H&H’s global network and product suite. Bod is also said to be receiving royalties on net sales as part of the deal.

The Health & Happiness Group are also able to sell, promote, market and distribute the products under a new brand name.

As part of the deal Bod will receive $1.5 million in cash upfront, with the capital raised from the deal set to be used directly on core R&D activities.

Laetitia Garnier, Executive Director and Chief Executive Officer of H&H Group, said, “We are excited for NewH2 to take this step with Bod and to be investing in this high-growth industry, particularly in Australia where there is a clear commitment and ambition to be world-leading in industry development and exporting.
“We have taken our time to advance a position in this niche industry, but we have always believed in its huge potential.”