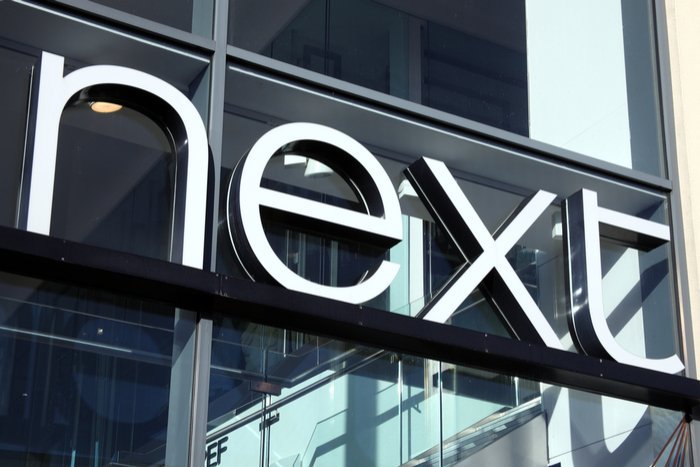 British fashion retailer Next has purchased the Fabled by Marie Claire beauty and well being retailer from the Ocado Group in an £8 million deal.

The acquisition follows a recent eight-month partnership between the pair, which has seen Next successfully sell beauty brands such as Clinique, Estée Lauder and L’Occitane on its website via Fabled.

Launched in 2016, Fabled has an online presence as well as a premium beauty store in London. According to Ocado, Next will pay a small up-front fee as well as an earnout payment of at least £3 million which will see Ocado receive a percentage of sales in the four years up until January 2024.

The deal was said to have been instigated due to a new partnership between Ocado and Marks & Spencer.

Ocado Chief executive Tim Steiner said, “The recent JV with M&S has meant that the centre of gravity at Ocado Group has shifted. In the light of our strategic evolution and, given the success of the collaboration between Next and Fabled, we decided that it would be in the best interests of all parties to now pass the baton so that Next can take Fabled forward. We wish them all the best in this endeavour.”