Next stop the world: Glossier raises US$52 million in latest funding round 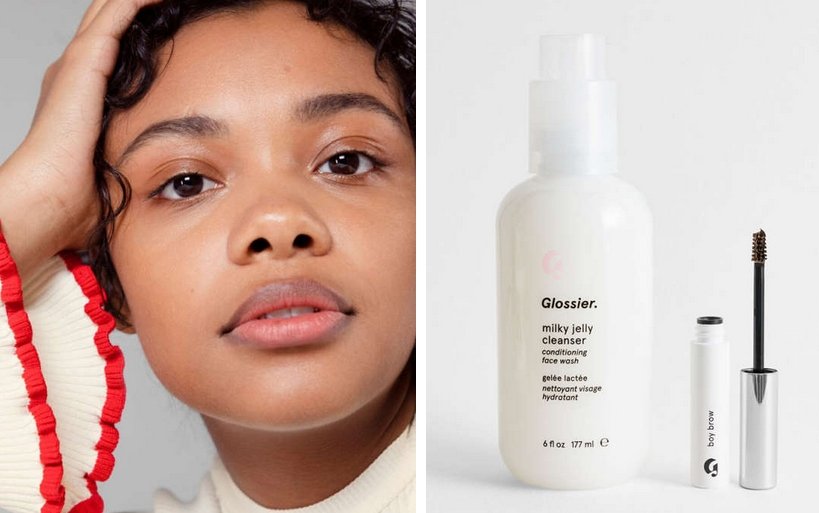 Glossier has closed a US$52 million Series C funding round. The US beauty company described the round as ‘heavily oversubscribed’, according to a report published by Tech Crunch.

According to Tech Crunch, the direct sales brand tripled its revenue in 2017 and launched onto the UK and Canadian markets, while its sixth floor showroom in New York generates more sales per square foot than the average Apple Store.

The new round brings the total investment raised by Glossier via funding rounds to US$86 million. The company did not reveal its plans for the latest cash injection but has previously admitted to aspirations to further penetrate the European and other global markets.