Next to debut beauty halls in ex Debenhams spaces 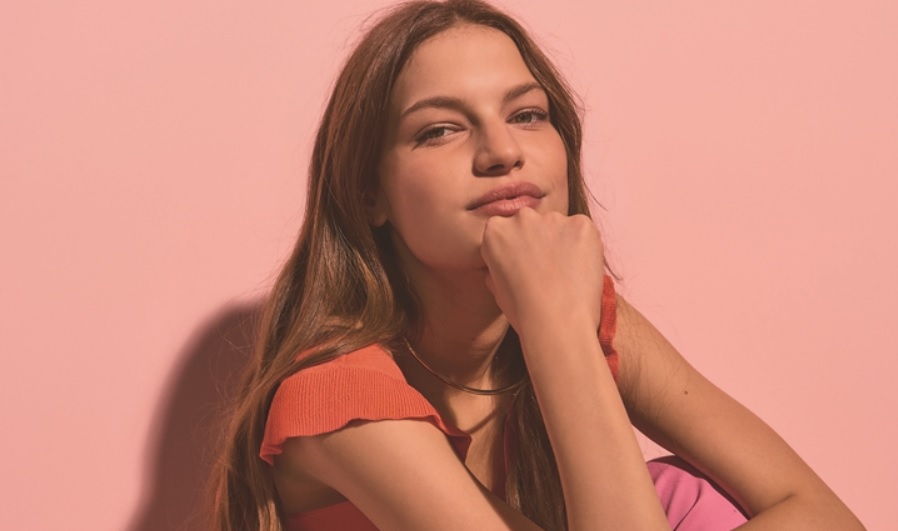 THE WHAT? Next is taking its burgeoning beauty business into bricks and mortar, according to a report published by the BBC.

THE DETAILS The UK high street fashion retailer has secured space in five former Debenhams stores to create what it is describing as ‘a new force in beauty retailing’.

Stores will be opened in five Hammerson shopping centres across the UK and Next is said to be in talks regarding further sites.

THE WHY? With several retailers refusing to pay market rents while stores are shuttered and many chains going into administration, no doubt Next has scored quite the deal for its new locations. With beauty described as ‘the fastest growing sector in retail’, according to GlobalData, those in a position to invest will reap the rewards.

AS Watson opens up Moneyback scheme to s...