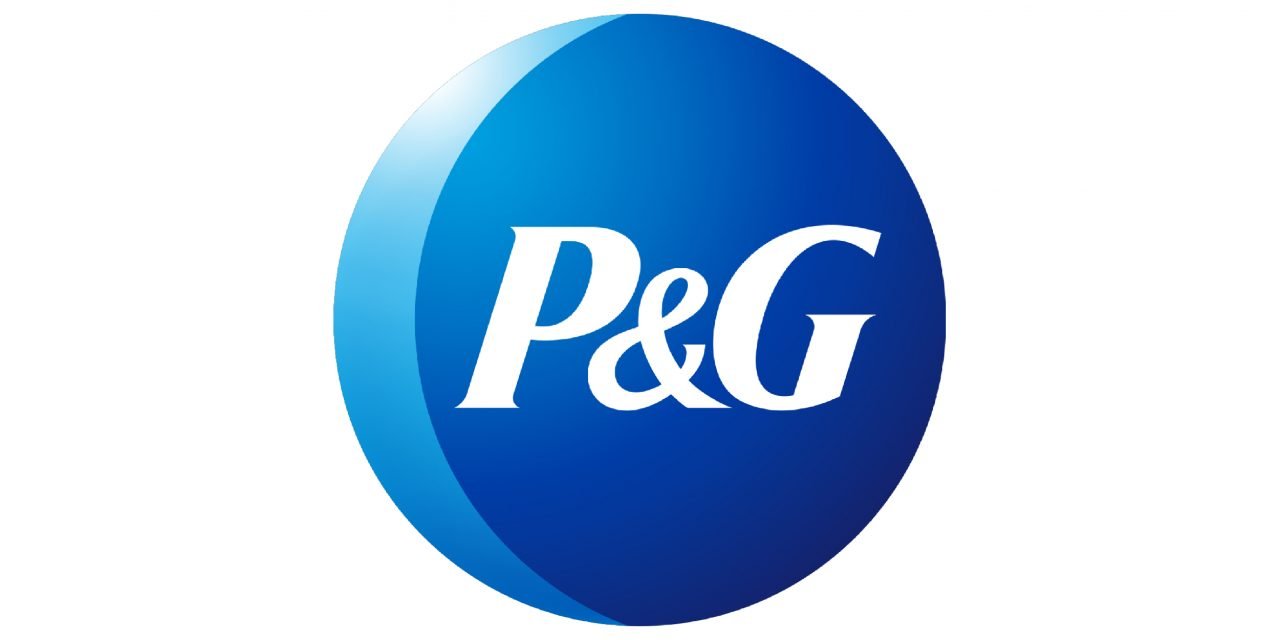 THE WHAT? Several environmental not-for-profit organizations, including the Natural Resources Defense Council, have teamed up in a bid to persuade P&G shareholders to vote against CEO Jon Moeller’s re-election as Board Chair, according to a report published by Reuters.

THE DETAILS The company’s AGM is scheduled for October 11 and the likes of Friends of the Earth and Rainforest Action Network are asking investors to vote ahainst Corporate Directors Angela Braly and Patricia Woertz too.

THE WHY? The NGOs have challenged P&G’s environmental record on multiple fronts, including its use of virgin wood pulp in paper products and its sourcing of palm oil, claiming that the US FMCG giant has not taken sufficient action to mitigate deforestation.