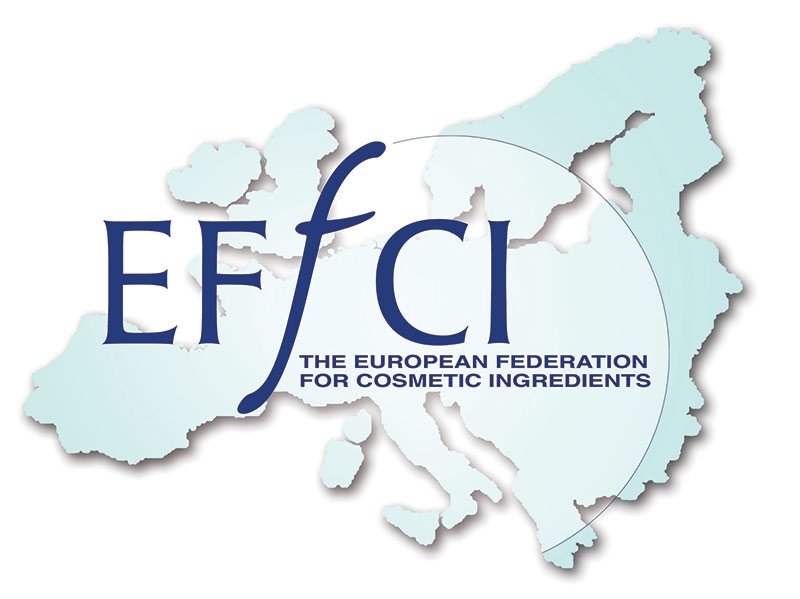 Progress has been made in a European Court of Justice judicial review on whether cosmetics can be sold containing ingredients tested on animals.

An EU ban on the selling and testing of cosmetics on animals was imposed in March 2013. Yet the European Federation for Cosmetic Ingredients (EFfCI), which represents 90% of the EU cosmetics ingredients industry, launched a legal challenge to the legislation at the High Court in London in November 2013.

The EFfCI sought permission for companies to be able to sell products in the EU that are tested on animals, if the tests were carried out for the purposes of other EU legislation or were performed under the legislation of a country outside the EU.

The High Court requested further documentation from NGOs before legislators could make a decision.

The British Union for the Abolition of Vivisection (BUAV) and the European Coalition to End Animal Experiments (ECEAE) have now responded to the court’s request for further information and are determined to fight the case.

The BUAV and ECEAE campaigned for 20 years to see the EU ban on cosmetics testing on animals come into force and consider the EFfCI’s case as signalling a potential return to animal cruelty.

Michelle Thew, Chief Executive of the BUAV and ECEAE said, “We say that the legal position is very simple: the EU cosmetics bans apply to any animal test relating to the safety of a cosmetic product or ingredient. No cruel animal tests can take place in the EU, and cosmetics newly tested on animals outside the EU cannot be sold here. This is what the European Parliament and Council intended when they introduced the bans, and this is what European citizens expect.”

The EFfCI is yet has not yet set a date by which it will make a decision. Another hearing may be requested if the documentation is not deemed sufficiently comprehensive.