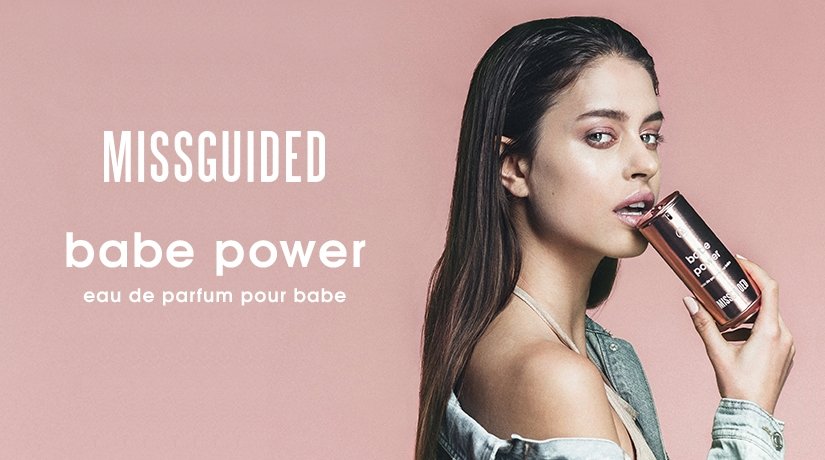 UK online clothes company Missguided has launched a niche fragrance that is proving popular and outselling the mainstream premium fragrances.

The Babe Power scent was launched two weeks ago and is now selling out, with its success put down to the price point – £28 for 80 ml – and the strong social media campaign that was launched alongside the fragrance to promote it with the millennial consumer.

Sanjay Vadera, CEO of The Fragrance Shop, told The Telegraph, “Looking into the success of the fast fashion industry, we knew it would be popular but we never envisaged the effect it would have on sales. Our stores up and down the country have reported customers snapping up the fragrance.”

Moving away from the glossy campaigns adopted by the premium brands, Missguided targeted its advertising campaign to a digital savvy generation with a successful #babepower hashtag, while bloggers and influencers have been quick to review the product.

Director of IFRA UK (International Fragrance Association), Lisa Hipgrave, said, “We are witnessing the revival of the culture of strong, independent women from the 80s and fragrance, just like fashion, follows these trends. The marketing of Missguided’s Babe Power is tapping into that and empowering young women, encouraging them to rejoice in being female – it embodies the feeling that they can do whatever they want.”

Discussing the price point, she said, “It’s taking advantage of the gap opening on the market in terms of pricing. Babe Power is priced accordingly to its demographic, while allowing the buyers to aspire to some of those more expensive scents and the lifestyle they represent.”