Nigeria gears up to begin bee exportation by 2018 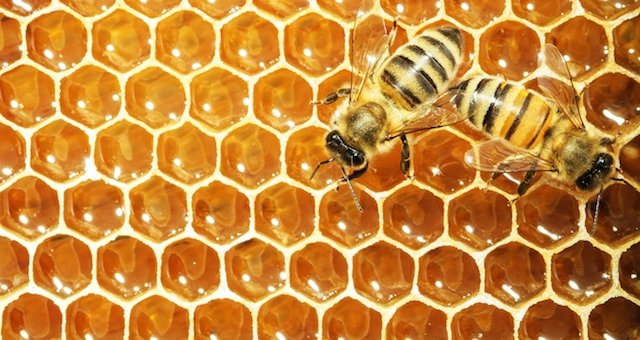 Nigeria is set to begin bee exportation by 2018, according to Dr Bidemi Ojeleye, National President, Federation of Bee keepers Association of Nigeria.

The country is aiming to become a listed EU bee exporting country, with a team from the European Union having recently visited to provide training and guidelines for residue monitoring plans for bee exportation, according to News Agency of Nigeria (NAN).

Speaking at ‘Honey Bee Day’ in Abuja, Ojeleye said, “For a trade in bees within the European Union, the general conditions that apply to ‘other’ live animals apply as the conditions are laid down in the EU Council Directive.’’

In order to boost the country’s bee production, with bee by-products being used in industries such as cosmetics, the Federal Government has devised a scheme to interest young people by subsidising the cost of bee keeping equipment and hosting free training on bee production.

He continued, “Bee products are used as raw materials for the production of medicine, cosmetics and lost wax casting. Beekeeping generates income without destroying the habitat, while bees do not compete with any other livestock for food.”