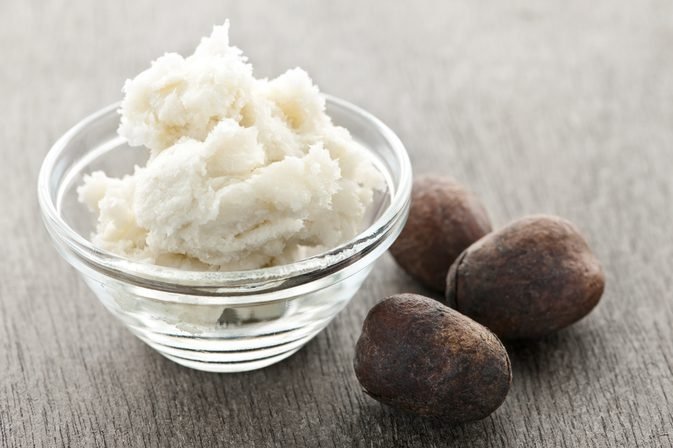 The Nigeria shea butter market value potential is said to reach $320 million (N115bn), according to estimates by the The Nigeria Incentive Based Risk Sharing System for Agriculture (NIRSAL).

Used for industries such as cosmetics, there is currently 425,000 metric tonnes of shea kernels being produced in Nigeria, grown mainly in three states of the federation: Niger, Kwara and Kebbi, with the market said to be only reaching 40 percent of its potential.

Aliyu Abdulhammed, Managing Director of NIRSAL, announced the valuation at the 11th annual Shea Conference in Abuja organized by Global Alliance in conjunction with USAID and the Federal Ministry of Industry, Trade and Investment. Speaking to attendees he stated that by supporting the value chain with additional funding and expanding production across other Shea Belt States in the North Central agricultural zone, the country could gross approximately half a trillion Naira.

He added, “Imagine the revenue that we will gross, if we hit the 1million metric tonnes at the production level of converting Shea kernels to Shea butter alone, which will be almost a half a trillion naira. To achieve this I will like to call on the stakeholders because the global market is available for us.”