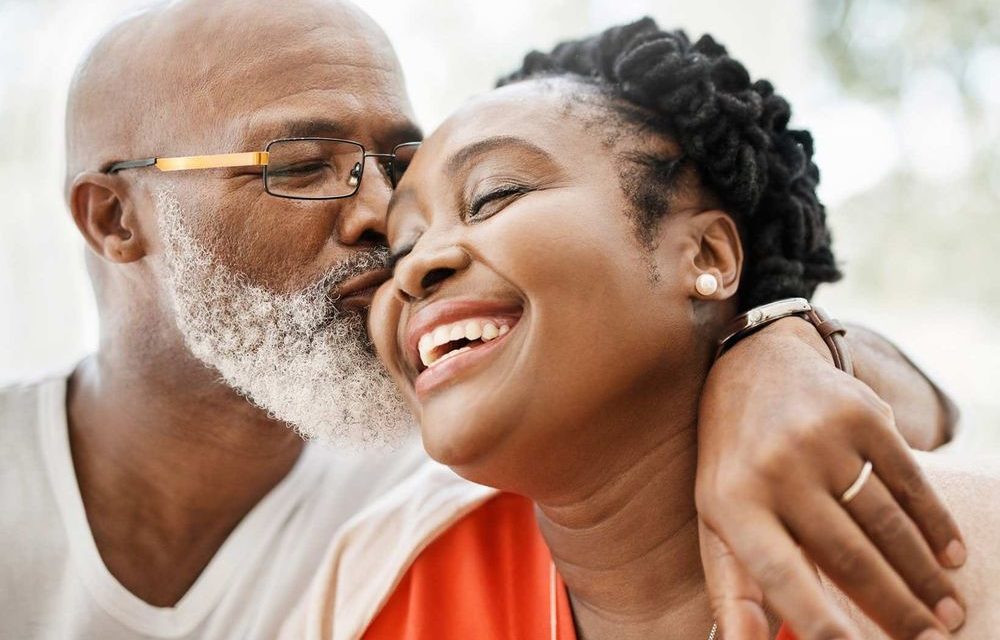 THE WHAT? Nivea has announced its global purpose of #CareForHumanTouch, which follows two consecutive global reports by the Beiersdorf-owned brand on the state of human touch from before and during the COVID-19 pandemic.

THE DETAILS Report findings highlighted that there was a ‘concerning level of physical touch deprivation and loneliness, made worse by the ongoing pandemic. Nearly half of people surveyed said that the isolation made them feel lonelier than ever before in their lives.’

As a result of the report, Nivea launched its brand purpose of “Care for human touch to inspire togetherness” and is set to highlight the health benefits of physical and skin touch once safe to do so.

The brand has also pledged to invest €20 million in local skin-touch projects around the world, reaching 150,000 people, including babies born preterm, the visually impaired and elderly with dementia.

THE WHY? Beiersdorf CEO Stefan De Loecker said, “Nivea has always cared for skin and we have always cared for people. This is what defined Nivea from the start. With our contribution we want to make a difference. And we will use Nivea’s influence and reach to spread awareness of the positive health effects of human touch.”