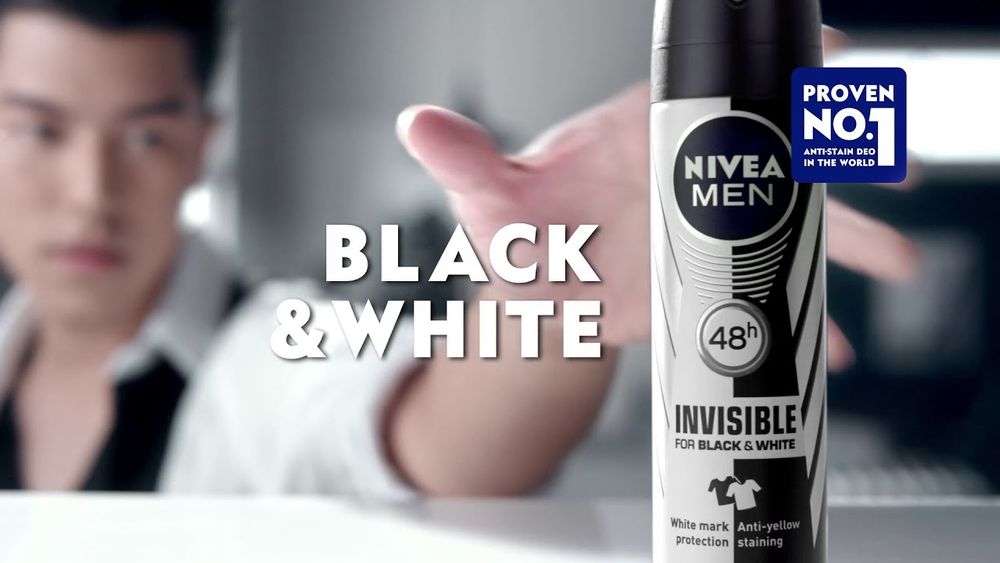 Nivea has won a five-year legal battle in New Zealand against rival Rexona, with the deodorant maker now legally owning the trademark ‘Black & White’, according to a report by Stuff.

Beiersdorf, owner of Nivea, is now the only company within the country legally able to use the term. The result follows the filing of the original trademark back in 2014, a move that Unilever, parent company of Rexona and Dove, swiftly opposed.

Despite The Intellectual Property Office of New Zealand (IPONZ) initially allowing Unilever’s challenge due to the term ‘black & white’ not being a distinctive character, Beiersdorf appealed, taking the case to the Auckland High Court.

Following the appeal the two parties entered into a secret settlement, of which details were not disclosed. Due to the settlement, High Court Justice Anne Hinton described the subsequent appeal as “awkward” due to Unilever failing to make any further evidence and effectively failing to fight it.

Ruling that due to lack of evidence that Unilever used the words ‘black & white’ to sell its products in New Zealand, the trademark was given to Beiersdorf.

Talking to Stuff, Intellectual property lawyer Sebastien Aymeric said, “We don’t know what the settlement terms are so it’s hard to determine what steps Unilever will take. In her decision the judge did say she was in an awkard position and it was possible the companies agreed on a duopoly share over the name, [Unilever] may not be required to pull their products that have black and white written on them since 2014. We don’t know.
“Unilever also did not take any further substantive steps to fight the case in the High Court.”