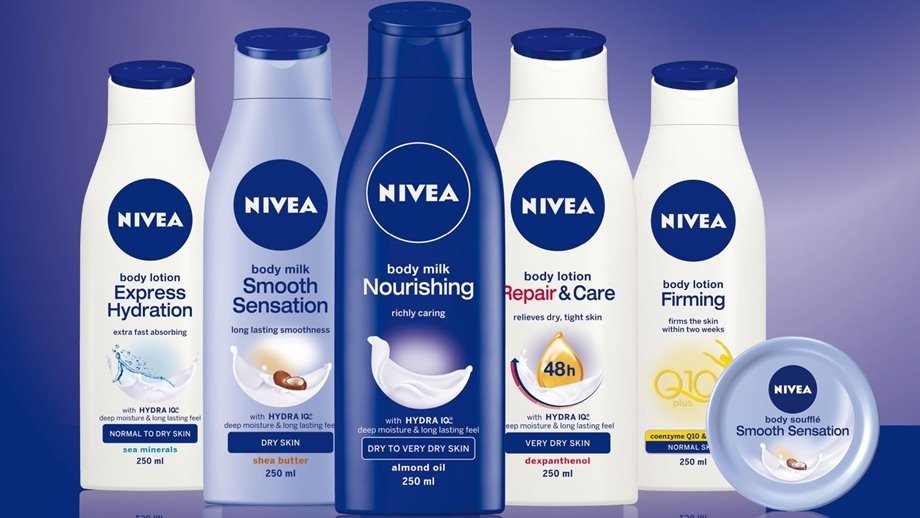 Skin care giant Nivea has allowed a mother and son to have a ‘virtual hug’ from two different countries thanks to its ‘Second Skin Project’ involving nanotechnology. However, all is not as it seems.

A video was created with Leo Burnett Madrid to highlight the importance of the human touch and initially discloses how nanotechnology helped the company recreate the effect from thousands of miles apart. A mother and son who were based in Uruguay and Spain were selected for the experiment, with Beiersdorf-owned Nivea using a ground-breaking fabric that is said to simulate human skin. According to the video, the material is woven with a number of sensors and can retain electrical impulses. As a result of this, when one person touches it, the other can feel the touch from thousands of miles away.

However, at the end of the video the project is ousted as not being real, and is instead a shrewd marketing campaign for the importance of the human touch, and, in effect, its skin cream. Watch the video, and get your tissues at the ready, to see it unfold.