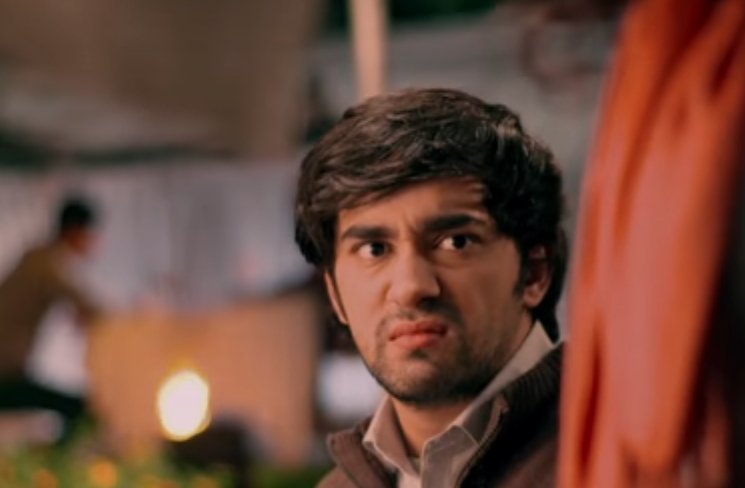 Beiersdorf-owned Nivea is hoping to convince Indian consumers to use deodorant year-round, not just in the summer when it is hot, according to a report published by Brand Equity.

The German skin care manufacturer has drafted in DigitasLBi India to craft a novel campaign persuading consumers to protect from body odor while they are wearing sweaters. In a series of light-hearted videos, named One Winter Day, the brand highlights different scenarios where the protagonist develops ‘Winter Odour’.

“There is a belief that people sweat only in summers and not so much in winters. Our research shows that this is not true. People wear multiple layers of clothing in winters such as warm innerwear, sweaters, jackets etc. due to which, they actually sweat quite heavily and that leads to body odor formation,” said Sachin Killawala, Marketing Director for Nivea India.