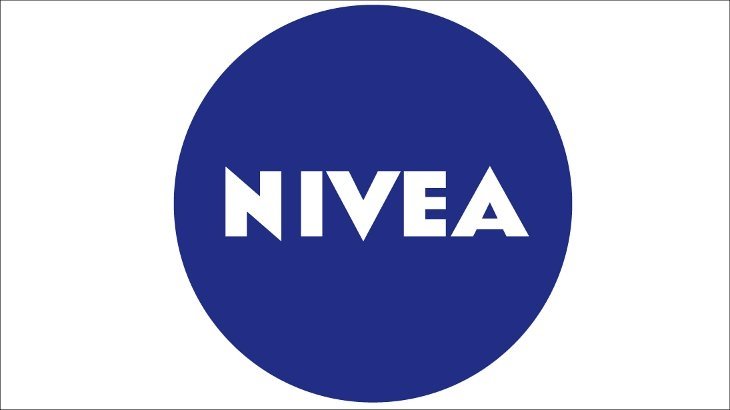 Nivea India has announced the appointment of Neil George as Managing Director, taking over from Rakshit Hargrave, who has been promoted to Senior Vice President, India, Sub Sahara Africa & Head Sales Beiersdorf Near East.

George takes on the role offering vast experience within the industry, having spent 20 years at various FMCG companies such as P&G, Reckitt Benckiser, and, for the last five years, in-house at Nivea parent company Beiersdorf where he undertook various senior marketing roles.

The role will be based in Mumbai.

Speaking of the role, George said, ““The India I left in the late 90s and the India of today are two vastly different and rapidly evolving skincare and beauty markets.
“The attractive demographics of the country coupled with growing incomes of the emerging middle class and an extremely stable and reform focused government make India one of the most exciting markets for Nivea to play. And the biggest added bonus is a well-educated and ambitious pool of young Indians who will help take our relatively young company to greater heights in India.”