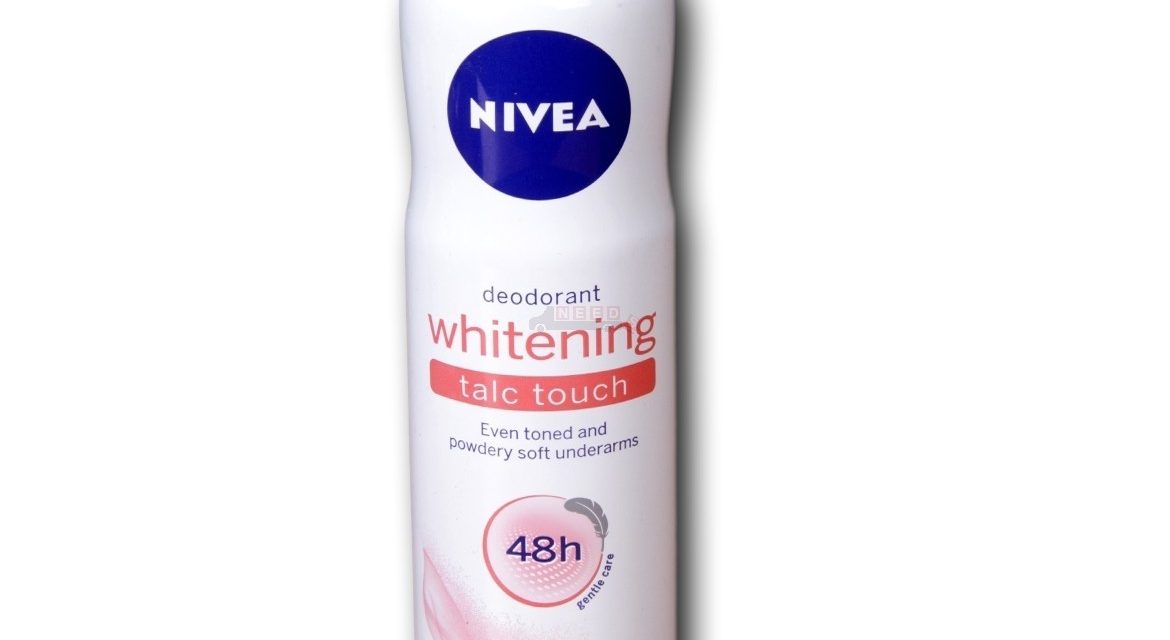 Nivea India has expanded its range of deodorants for women with the launch of Nivea Whitening Talc Touch.

A new TV campaign featuring brand ambassador actress Anushka Sharma has been released to support the launch of the new product, which combines Indian consumers’ preference for talc with a roll-on deodorant.

The video features Sharma getting ready for an outing with a voice-over in which she explains to viewers that she is confident that her ‘talc’ will not show tell-tale patches. In the end it is revealed that Anushka is, in fact, wearing the Nivea Whitening Talc Touch with micro powder that gives the additional benefits of talc in a deodorant.

Rakshit Hargave, Managing Director, Nivea India, remarked, “Two-thirds of all female deo users in India are dual users of deodorant and talc. Therefore, the concept of a caring deodorant, which gives additional benefits of talc, is extremely relevant for our consumers.”

The video was produced by Mumbai advertising agency, Interface Communications.

Rakesh Menon, Creative Director at Interface Communications, said, “The problem with talcum powder is that it leaves visible patches on the underarms. This is what Nivea’s new Talc Touch Deodorant wanted to address. The idea came from the insight that while women love to go sleeveless, using talcum powder on the underarms makes it impossible to do so. Since this deodorant comes with micro powder that doesn’t show, it gives women the confidence to wear what they want.”