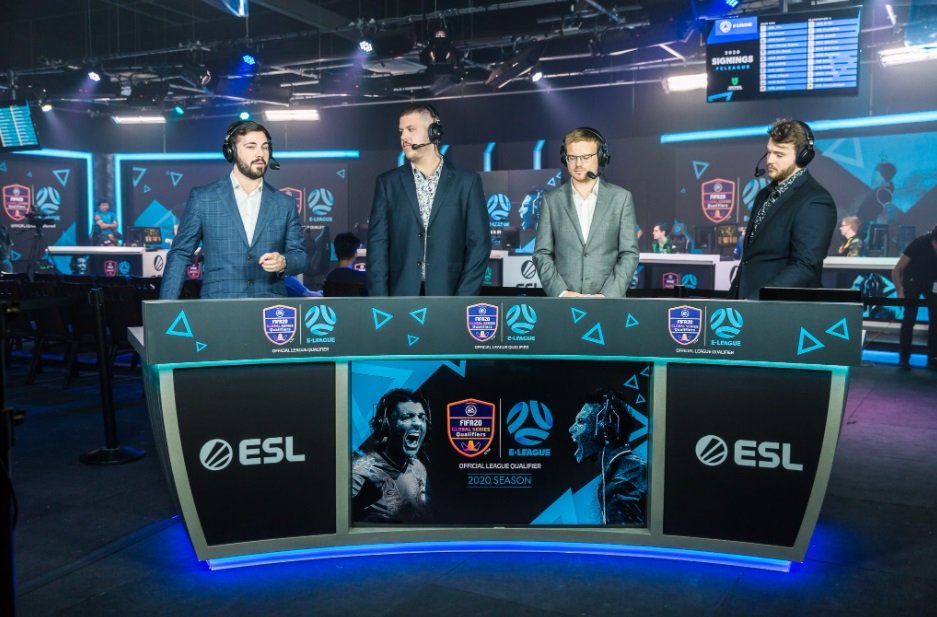 THE WHAT? Beiersdorf-owned Nivea Men has been announced as naming rights partner for the 2021 edition of the EA Sports FIFA21 E-League in Australia.

THE DETAILS The event will take place over two days this weekend, with some of Australia’s best-known EA SPORTS FIFA21 competitors will vying to call their clubs champions across PlayStation 4 and Xbox One – all of it underpinned by a new sponsorship deal with the male grooming giant.

In 2020, the FIFA21 Challenge became EA Sports’ most watched esports event, with an average minute audience of more than 254,000 and a total watch time of more than 1 million hours.

THE WHY? APL Chief Commercial Officer Any Hearne explained, “We are really excited to bring the Nivea Men E-League back for our fans because we know they love football 24/7 and esports is a big part of that… The numbers show that around the world esports is the fastest growing spectator sport – our fans connect with football in all different aspects of their lives, and we know that gaming is a key part of that.”