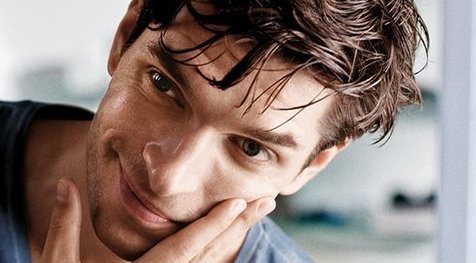 A study conducted by Roy Morgan Research has revealed that skin care use has become more commonplace among Australian males, with 3.7 million Aussie males (37.9 percent) purchasing at least one skin care product in any given six-month period in the year to March 2016.

Hand and body lotion is the most popular skin care product, purchased by some 26.8 percent of men in an average six months, ahead of facial moisturizer (21.5 percent) and cleanser (17.8 percent).

In terms of penetration by age, the under 25s are more likely to invest in facial skin care than body and hand care (24.7 percent and 24.2 percent respectively), while those aged 25 to 34 are the most prolific users of skin care overall, with 31 percent buying hand and body lotion in a six-month period, 27.4 percent purchasing facial moisturizer, and 26 percent popping facial cleanser into their baskets.

Beiersdorf-owned Nivea is the most popular brand, purchased by 17.9 percent of all Aussie men who buy face care products in an average six months, way ahead of the second-most popular brand, L’Oréal with 5.8 percent, and Olay (P&G) with 5 percent. Unilever’s Dove comes in fourth with 4.3 percent, closely followed by Lacura (Aldi) with 4.2 percent.

“Men’s skin care may not be as large a market as women’s but it is still a crowded one,” said Norman Morris, Industry Communications Director at Roy Morgan Research. “The Nivea Men and L’Oréal Men Expert ranges are prominent examples of products specifically designed for and marketed at men. Nivea has been especially successful in this respect, and is the best-selling face care brand for Aussie men of all ages – hitting its peak with the valuable 25 to 34 year-old bracket.”