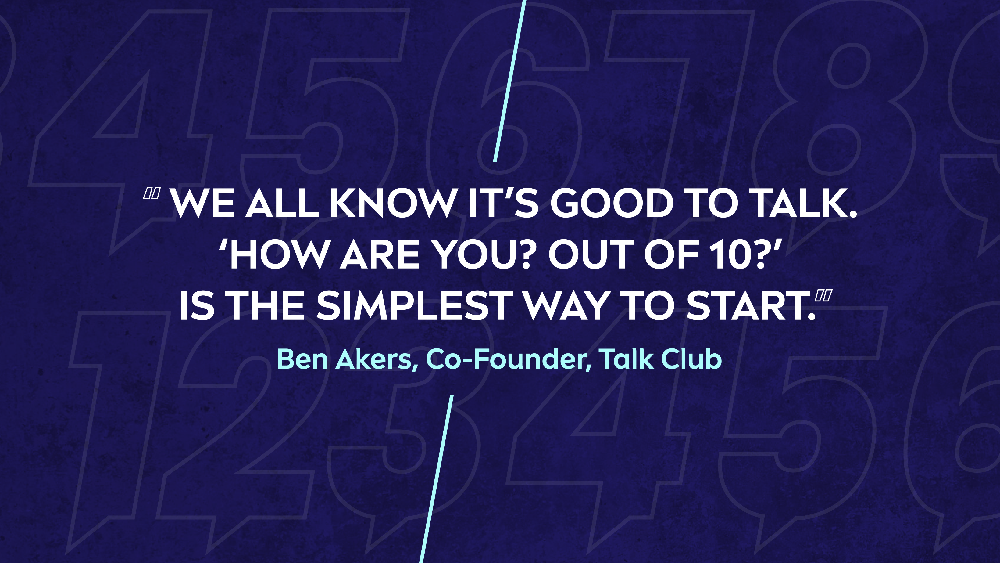 THE WHAT? Beiersdorf-owned Nivea Men has raised awareness about the mental health crisis with young boys in its debut campaign with Digitas, according to the Drum.

THE DETAILS? The campaign is called Strength in Numbers and is run in partnership with the charity Talk Club.

Launching with a 60-second film featuring members of Liverpool Football Club U8 Academy, as well as children from local primary schools, the film highlights that most mental health problems start before the age of 14.

Directing viewers to Nivea Men Strength in Numbers website, the campaign offers support and advice as well inviting men to share their stories and feelings.

THE WHY? Strength in Numbers is the first campaign for Digitas, which won the account in September 2021.

Emily Marcham, Nivea Men’s Senior Brand Manager, said, “Our ambition with the ‘Strength in Numbers’ campaign is to change that narrative by helping men to learn how to talk about their feelings and showing that there’s strength in coming together both on and off the field.”