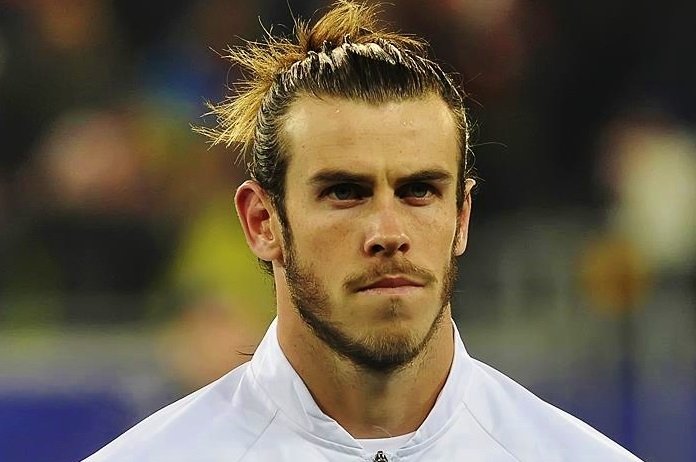 Beiersdorf South Africa has signed a sponsorship deal with one of the world’s most notorious soccer teams, Real Madrid, for its Nivea Men brand.

Players from the Spanish football club will star in several marketing campaigns for Nivea South Africa, with the first set to air this week, featuring Gareth Bale, Dani Carvajal, Marcelo and Isco.

“It is an honor for me to present the sponsorship agreement between Nivea Men and Real Madrid for South Africa,” said Kerstin Bird, Marketing Director of Beiersdorf South Africa. “In South Africa football is a great passion and has a fanatical following, and is an ideal platform for us to build a stronger engagement with South African men. At the heart of this partnership is our shared passion for teamwork and the desire to overcome competition and win.”

Nivea will be giving away Real Madrid merchandise and memorabilia to fans, as well as sending 100 local consumers to Spain to watch the team practice and play.

Nivea signed a sponsorship deal with Real Madrid for the Spanish market in 2013.