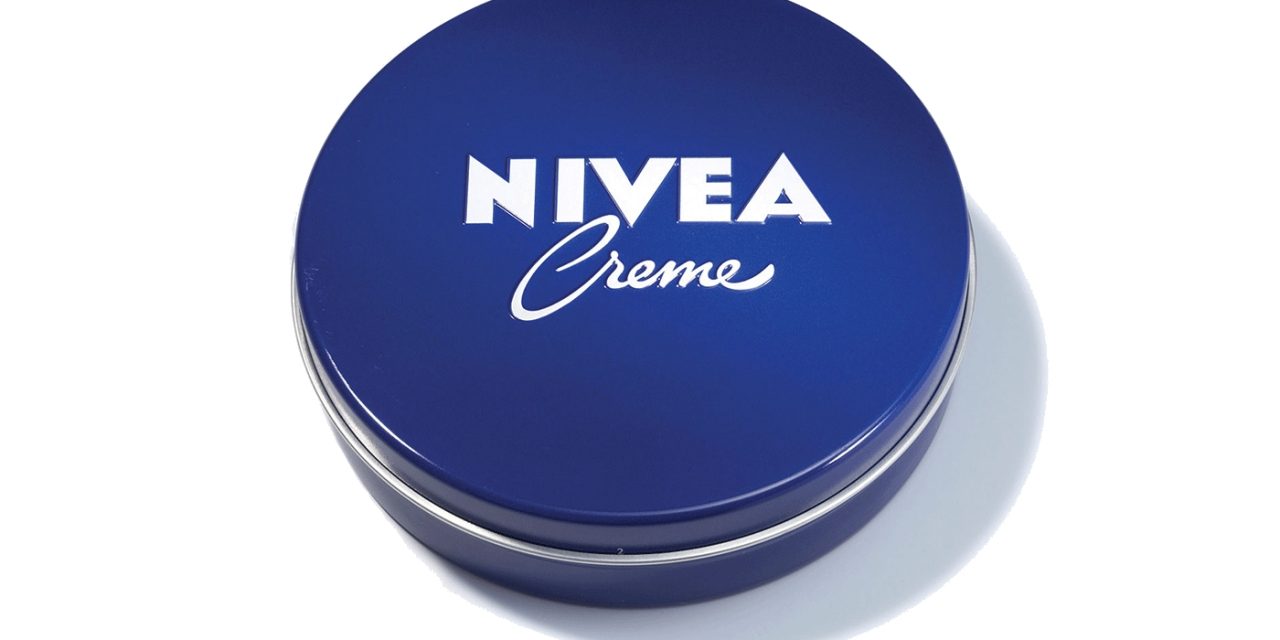 German personal care company Beiersdorf has opened its first Nivea factory in India, based in Sanand, near Ahmedabad.

The new factory, which was originally commissioned in June last year, has the capacity to produce 100m units per year of Nivea emulsion products such as creams, lotions, shower products and lip care.

Deodorants will continue to be imported. However, the factory is predicted to reduce Nivea’s dependence on imports from its current rate of 30 percent to 15 percent over the next three years.

The localised factory will enable Nivea to price its products at a more competitive rate, thereby increasing the brand’s appeal to Indian customers.

The new facility represents the first stage of a total €120m investment in the 72,000 sq metre plot of land at Gujurat Industrial Development Corporation Industrial site. The full site development is due to be complete by 2019.

When the full investment has been realised, the site will also include an R&D centre to enable Nivea to focus on product development targeted specifically at Indian consumers.

Stefan De Loecker, executive board member at Beiersdorf, commented, “We can focus on local insights with greater flexibility and develop products suitable for Indian skin care needs. Our aim will be to provide products of the highest quality that are aspirational yet accessible for the growing Indian middle class consumer.”

Michael Steiner, German Ambassador to India, added “German companies have been making in India for a long time. Beiersdorf is present since almost a century. And it is great that Beiersdorf now not only invests over Rs.850 crore here in Sanand, but also teams up with authorities to boost skill development—a field where India and Germany are ‘natural partners’, as PM Modi has rightly put it.”

Nivea has been present in the Indian market since the 1930s.