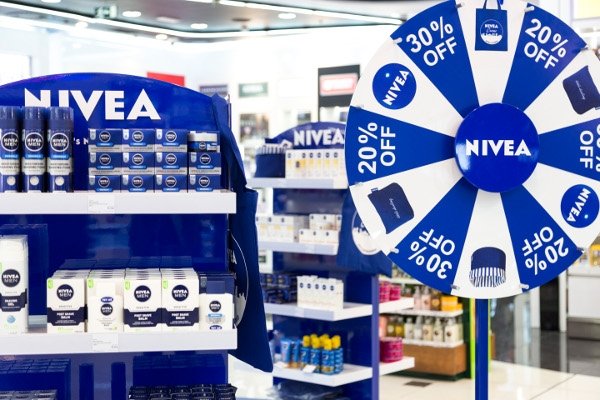 Beiersdorf-owned Nivea has been removed from the European travel retail and duty free market as mass market brands struggle to compete with luxury offerings in the European market.

Nivea Travel Retail said, “The last few years have shown, that the purchase behaviour of shoppers within the European travel environment is not yet as favourable for us (compared with) other regions of the world. After careful consideration, we have therefore decided to discontinue our activities in Europe.”

Despite a concerted push within the market over the last year, the brand will now pull out of European travel retail and duty free in favour of more positive markets including the Middle East, North Africa and India. The brand has a Dubai office, which has been established for many years. This market is said to have a different shopper and as such a different experience for mass market brands such as Nivea.

The company states, “This different shopper-mix as well as the level of distribution and availability of Nivea ranges in the respective countries differs from that in Europe (where Nivea is extremely well distributed across all sales channels).”

The removal of Nivea from travel retail and duty free will not affect Beiersdorf’s high-end brand La Prairie within the market and the company is said to not be laying off any staff.