No Aloe found in own-brand Wal-Mart, CVS and Target products 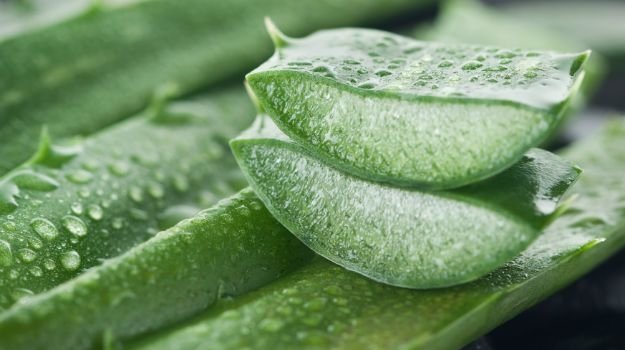 It has been suggested that Aloe-based products sold in retail giants Wal-Mart, CVS and Target contain no aloe.

The own brand products, which are said to soothe skin, were sampled and tested before being found to contain no aloe vera, or aloe barbadensis, despite this being cited as the main or second main ingredient, according to Bloomburg.

Tod Cooperman, president of White Plains, New York-based ConsumerLab.com, which carried out the testing told Bloomburg, “You have to be very careful when you select and use aloe products.”

Upon tests conducted by Bloomberg, it was found that acemannan, malic acid, and glucose – aloe’s three markets – were not found in the Wal-Mart, Target, and CVS products and were instead found to contain maltodextrin, a cheaper sugar alternative to aloe.

Target refused to comment, while Wal-Mart and CVS confirmed they had been assured the products were authentic. The US FDA does not test products before sale and has never issued a fine for fake aloe products.