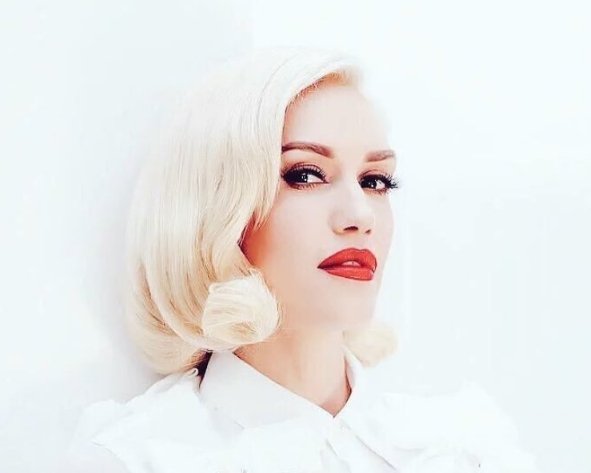 Revlon has appointed Gwen Stefani as global ambassador for the brand, according to a report published by WWD.

“Gwen will clearly appeal to make-up enthusiasts,” Benjamin Karsch, Chief Marketing Officer at Revlon told WWD. “She’s known far and wide for her red lips, so that’s a definite part of the attractiveness as a brand ambassador for Revlon, but that’s really combined with who she is as a person and also her love story.”

Known for her stint in No Doubt, and more recently as a judge on popular television series The Voice, Stefani is a self-confessed make-up obsessive.