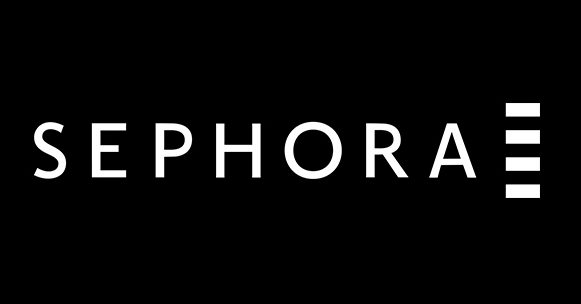 Sephora fans from the UK and Netherlands have been taking to social media to mourn the loss of their ability to shop via the prestige retailer’s US website, according to a report published by Allure.

The LVMH-owned specialty retailer has confirmed that UK and Netherlands shoppers attempting to access the US site will be redirected to the French site henceforth, citing ‘recently enacted data privacy regulations’ as the reason.

Several social media commentators pointed out that any a small business had managed to weather the GDPR storm and therefore a retail giant such as Sephora should have been prepared and capable of adhering to the new legislation.

Meanwhile, popular Instagram account FYI_Beauty took to the platform to bemoan the fact that several shoppers had achieved VIB Rouge status in the US, which is not applicable to the French site.

“Those who have spent thousands of pounds and reached VIB Rouge status have had their points / accounts revoked and are unable to redeem any points accumulated – all with no warning,” wrote @fyi_beauty. 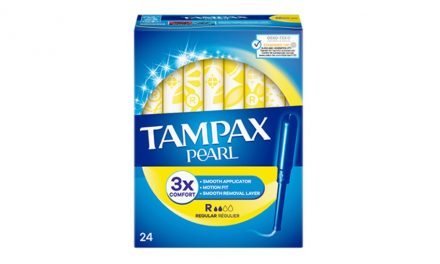