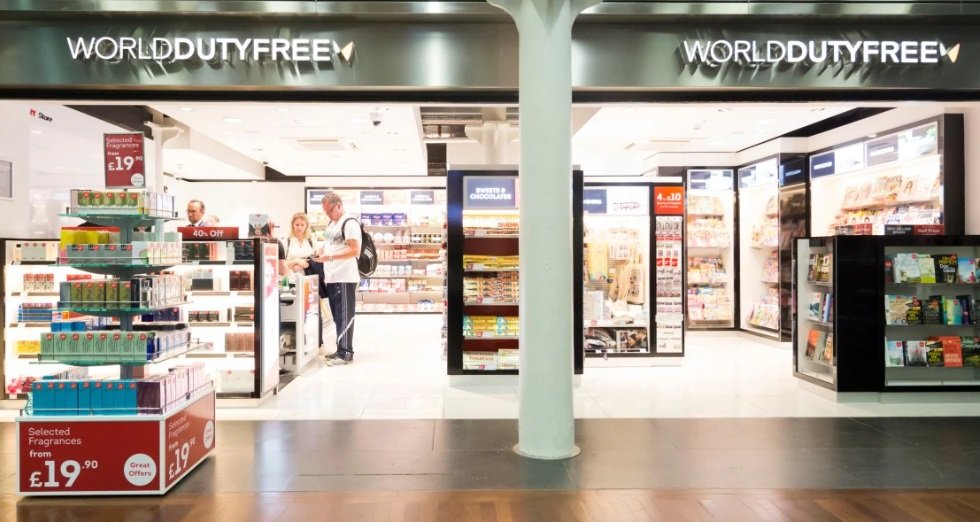 THE WHAT? The UK government has announced that it will no longer allow VAT exemptions for goods purchased in the UK or at its airports, ports and Eurostar stations after January 1, 2021, according to a report published by The Independent.

THE DETAILS The move, which will effectively kill the duty-free market, has been described as ‘yet another blow’ to the travel industry with the Airport Operators Association saying it ‘needlessly harms an industry in peril’.

THE WHY? The government claims that the tax relief is not consistent with ‘international tax principles’; the measure is being introduced in conjunction with a series of other changes to duty free shopping allowances in advance of the UK’s withdrawal from the European Union.