No more tariffs: free trade deal between Japan and the European Union comes into force 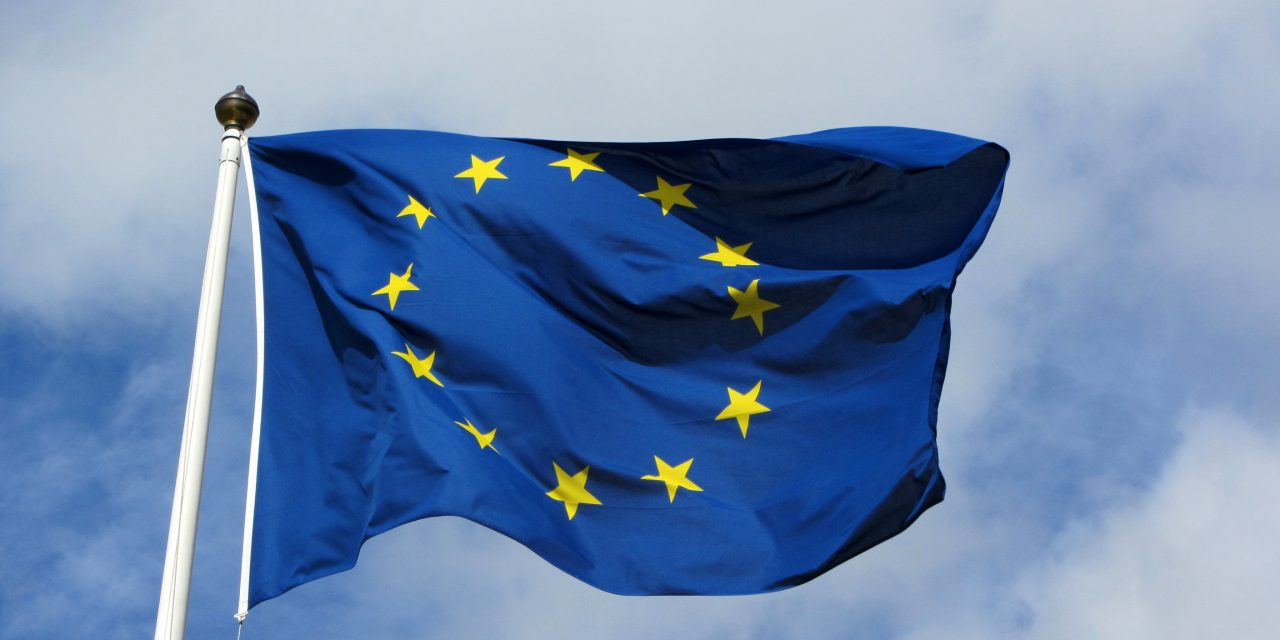 A free trade deal signed between Japan and the European Union last summer has come into effect, creating the ‘largest ever free trade area’, according to a report published by Asahi.

The deal scraps virtually all tariffs between the Asian country and European trade bloc, which together comprise approaching a third of the world’s economy, and is expected to boost exports for both sides.

“Europe and Japan are sending a message to the world about the future of open and fair trade,” EU Commission President Jean-Claude Juncker commented. The deal has particular significance against the backdrop of ongoing Brexit negotiations and Trump’s protectionism.