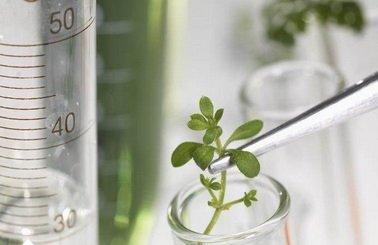 Increasing cooperation between North and South Korea could lead to the creation of new cosmetic ingredients, according to a report published by The Korea Times.

Following the historic summit held between President Moon Jae-in and Kim Jong-un at the end of April at Panmunjeom, inter-Korean cooperation is expected to increase, particularly in the fields of information and communication technology and science.

Scientific cooperation could include a joint study into plants found in the North; some 1,000 species are native to the region and not commonly found in the south, according to the report. Research into the properties of these plants could lead to the development of new cosmetic ingredients for the K-beauty camp.