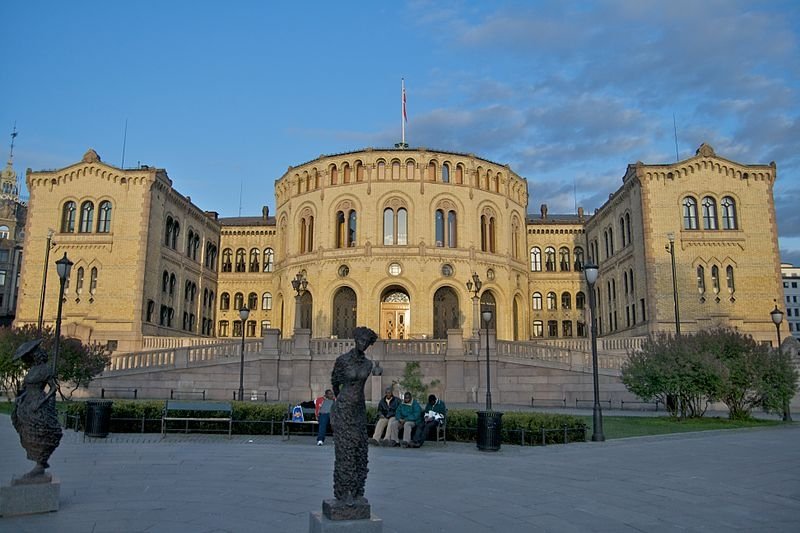 In a bid to provide improve product safety, the Norwegian government has launched an anonymous online reporting system so consumers can log any adverse reactions they suffer at the hands of cosmetic and personal care products directly.

Norway’s Public Health and Food Safety Authority believes that the previous system, introduced in 2008, whereby health professionals were required to report any adverse reactions bought to their attention, led to widespread under-reporting, with only 50-100 complaints registered annually.

The Folkehelseinstitittet noted that, according to a 2011 survey, one in 10 consumers had suffered unwanted side effects from cosmetics and body care products, equivalent to 500,000 events a year. Between 2008 and 2014, a total of 442 complaints were registered, involving products from 77 manufacturers or suppliers. Moisturizers and sun screens were responsible for the majority of adverse reactions, ranging from redness and rashes to burning or swelling.

Berit Granum, a Senior Scientist at the Department, urged consumers to report any and every adverse event. “All forms of adverse events should be reported. Even if the symptoms disappear when you stop using the product, we want people report their experiences to us.”