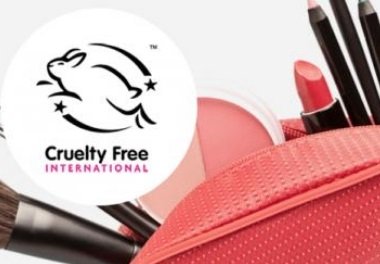 Senator Cathleen Galgiani has introduced a bill to the California State legislature that, if passed, would prohibit the sale of animal-tested cosmetics in the state.

The California Cruelty-Free Cosmetics Act is sponsored by Social Compassion in Legislation and the Physicians Committee for Responsible Medicine and supported by Cruelty Free International and Lush Cosmetics.

“California has long been a leader in promoting modern alternatives to animal tests,” said Senator Cathleen Galgiani. “Inaction at the federal level compels California to lead the way in ensuring a cruelty-free cosmetics market for its citizens by barring any new ingredients or cosmetics that are tested on animals.”

If passed, the bill would make it unlawful for any manufacturer to knowingly import or sell any cosmetic or personal care items in California and impose a fine of US$500 for the first infraction, followed by US$1,000 for subsequent violations. The states of New York and Hawaii are also considering similar legislation.