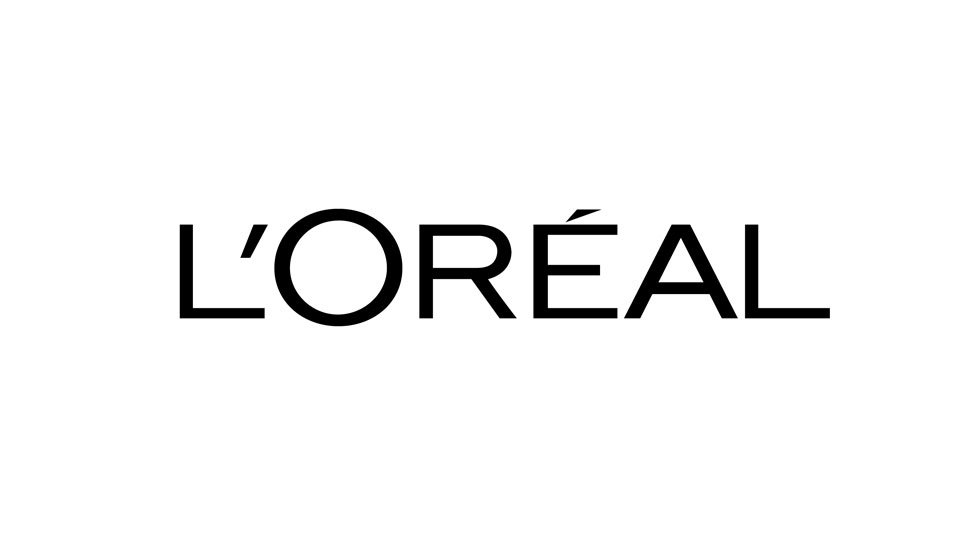 THE WHAT? L’Oréal is now facing a class action lawsuit over the alleged undisclosed presence of forever chemicals, aka PFAS, in its L’Oréal Paris and Maybelline waterproof mascaras, according to a report published by classaction.org.

THE WHY? A California resident has launched a series of lawsuits against cosmetics manufacturers after ordering a series of independent tests following a June, 2021 study by researchers at Notre Dame analyzing 231 cosmetic products. PFAS are said to bioaccumulate and have been linked to multiple conditions; a failure to disclose their presence while labelling products as safe is misleading, the complainant contends.