Now Neutrogena debuts its own Studio 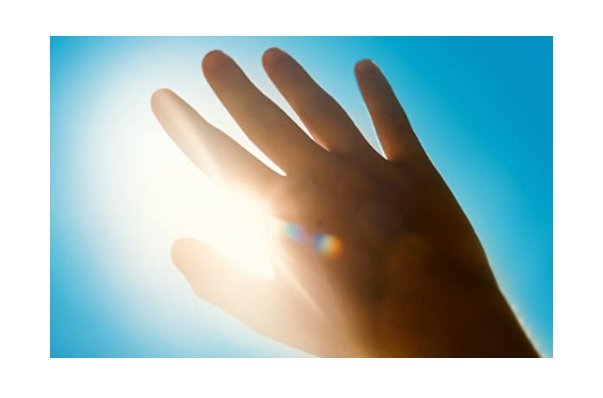 THE WHAT? Neutrogena has launched its own studio, according to a report published by Media Post. The Johnson & Johnson-owned brand will kick off its content output with a documentary short.

THE DETAILS In the Sun, as the Kerry Washington-produced film is known, will be released on April 27 and is designed to help stem skin cancer rates in the US.

The studio will consult a board of advisors and work with diverse emerging talent, including Ghetto Film School, per Media Post.

THE WHY? Sebastian Garcia-Vinyard, Studio Content Director at Neutrogena, told Media Post, “We knew we had to take a different approach. Skin cancer is the most preventable form of cancer. And while we’ve been at this a long time, it just isn’t sinking in. Quick PSAs and airy stiff just doesn’t do it.”